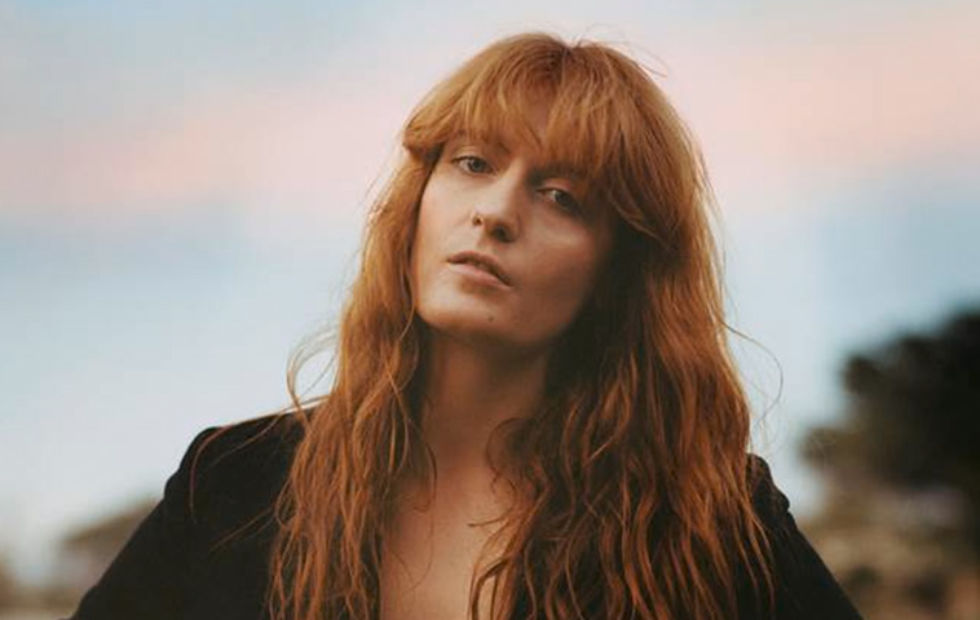 There has been a fever pitch of anticipation since Florence & The Machine’s camp began announcing shows for their return to the live stage in 2015. With a handful of festival appearances confirmed around the globe, including Coachella and Lollapalooza, it was a dead cert that news of an Australian return was imminent.

With the confirmation of top billing at Splendour In The Grass announced in April, Florence & The Machine’s Australian fan base have been patiently awaiting word of the illuminating live act to grace the stage in capital cities for headline shows.

This thrilling news comes the week of Florence & The Machine’s long awaited third studio offering, How Big How Blue How Beautiful (out this Friday 29th May on Island Records); a collection of songs, written and recorded over the course of 2014. Produced by Markus Dravs (Björk, Arcade Fire, Coldplay) with contributions from Paul Epworth, Kid Harpoon and John Hill, the third album by Florence & The Machine is live-sounding, tune-rich, unhinged in all the right places and powerful in all the best ways. In voice and, ultimately, outlook Florence has never sounded better. 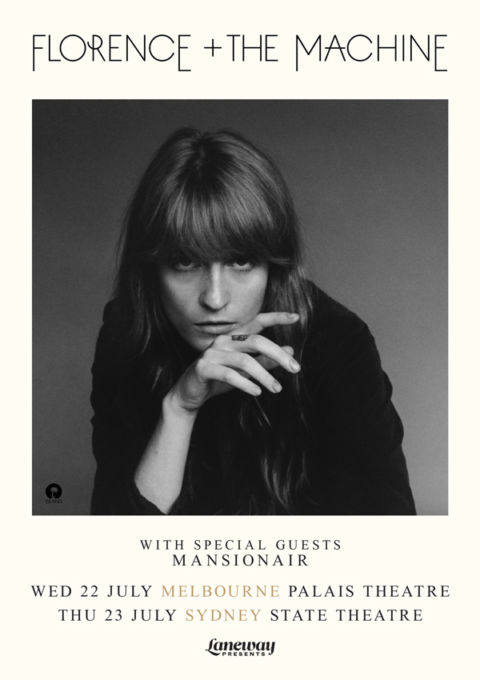