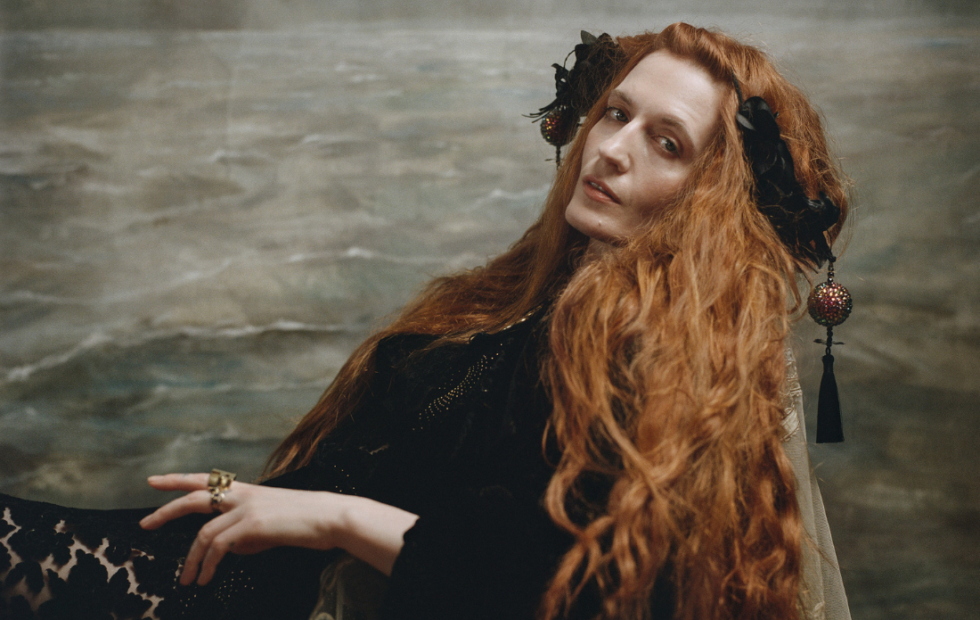 Chugg Entertainment, Frontier Touring and Laneway Presents are delighted to announce the return of Florence + The Machine to Australia and New Zealand playing arena shows next March as part of their global Dance Fever Tour.

The band last toured Australia and New Zealand in 2019 to much acclaim, wowing audiences with breathtaking vocals, spellbinding choreography and moments of aural captivation that can only be experienced live. Australia was one of the first countries outside the UK to adopt Florence + The Machine as their own, landing a spot in the line-up at Laneway Festival in 2010.

Don’t miss Florence + The Machine with special guest King Princess when they return to Australian and New Zealand shores in 2023 with their most ceremonious live shows yet! 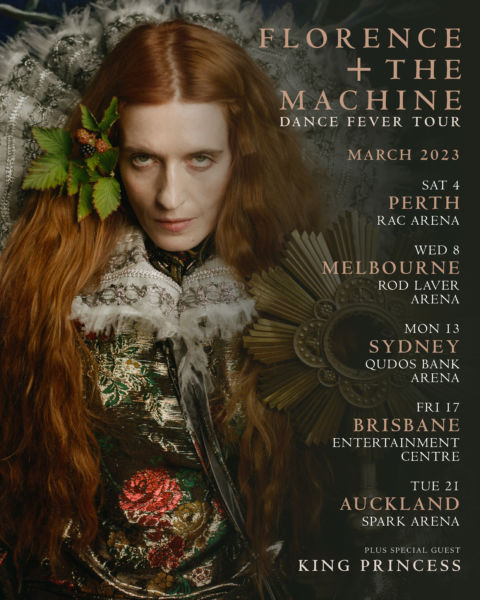