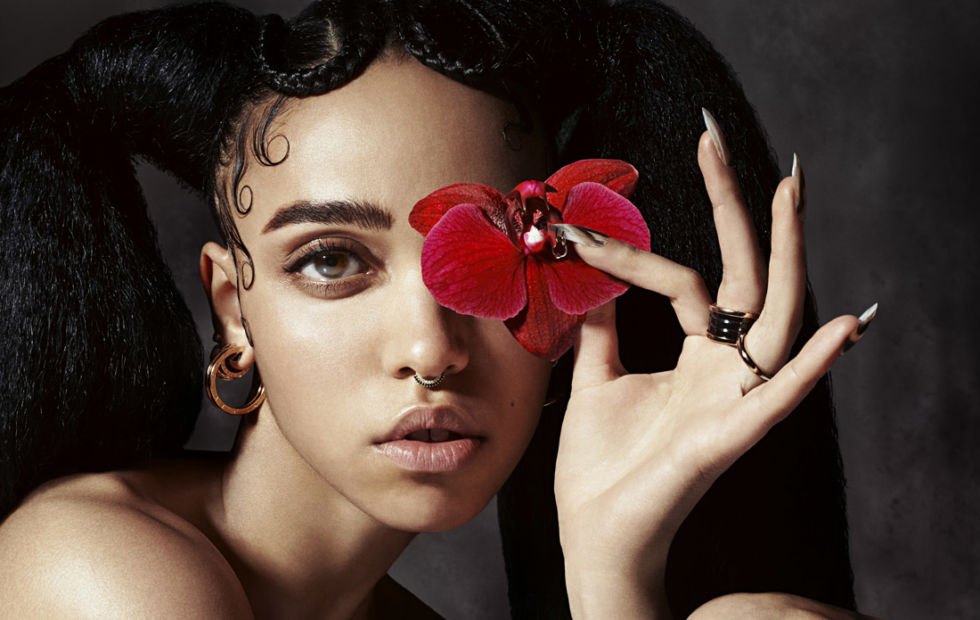 “FKA Twigs is an empress of subtlety, a connoisseur of the barely tangible moments between pop music’s satiating exhalations. The big reveals in her songs tend to hit with half the force of usual radio fare, yet they leave impressions that only grow more pronounced with time.” – Pitchfork

It’s almost impossible to characterise the British-born Young Turks-signed 26 year old’s remarkable album, LP1, a record of strange beauty and deeply confident lyrics. Writing, producing, singing and choreographing most of her output, the former professional dancer is a force to be reckoned with. FKA twigs – LP1 is out now via Young Turks / Remote Control. Available on CD, LP, iTunes and streaming services. 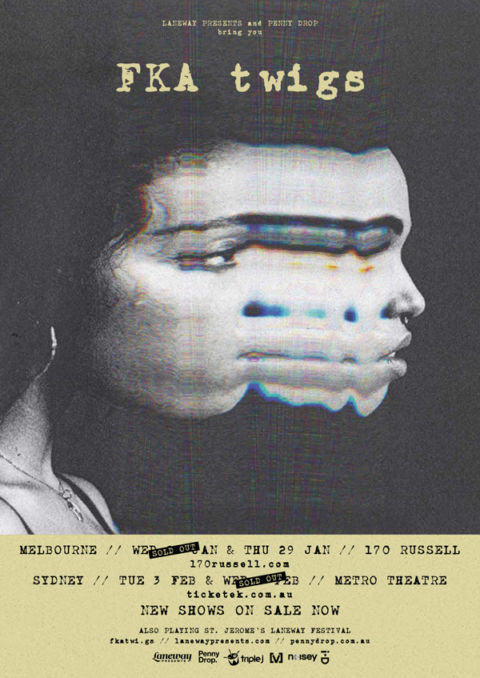