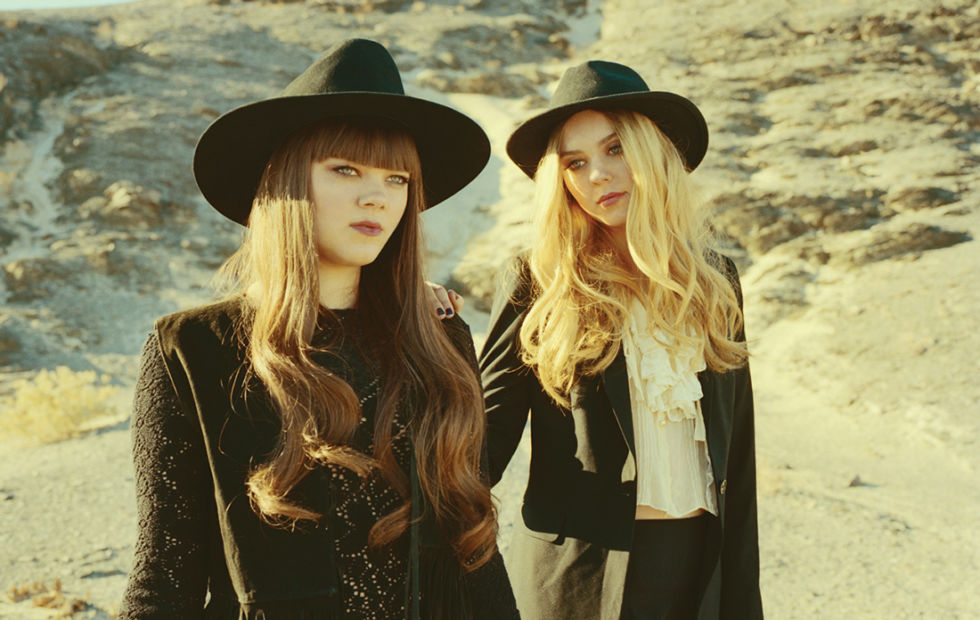 Already a tour de force in their short but well decorated career, Johanna and Klara Soderberg’s return to perform these headline theatre dates marks a thrilling milestone for them as their largest Australian tour to date.  Following sell out shows in July around their Splendour In The Grass appearance, the girls bring with them an extensive repertoire from their latest studio album Stay Gold, and the two full lengths that preceded it.

Much has changed for the Soderberg sisters in the past six years. They had been earning a stellar reputation recording and performing as a teenaged duo in Sweden, when their profile began to soar globally.  In 2010, they released their debut LP, The Big Black & The Blue, which prompted critical raves and dates with everyone from Patti Smith and Jack White to Lykke Li and Bright Eyes.  As long time fans, this too brought with them the introduction to Bright Eyes’ producer Mike Mogis who they went on to work with on their 2012 release, The Lion’s Roar.  Stay Gold once again saw the sisters head back to the Omaha, Nebraska studio with Mogis’, whose immense echo and orchestrations compliment their sublime drifter poetry perfectly.

Bringing with them vocal patterns that are faultless and songs so majestic they radiate sunlight, it is certain that all that glitters is indeed gold. 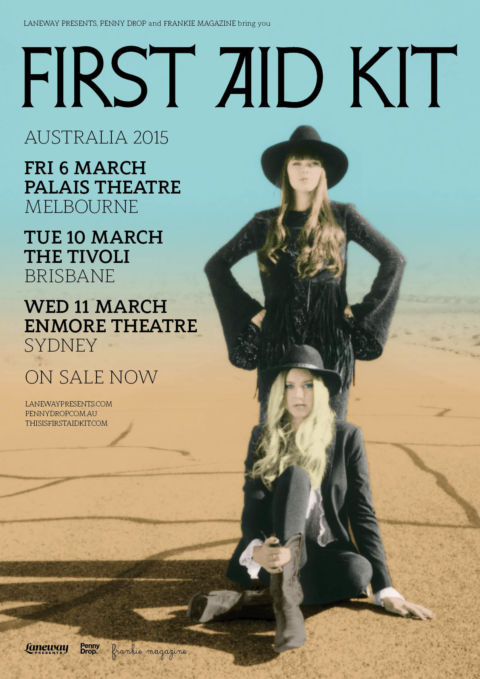