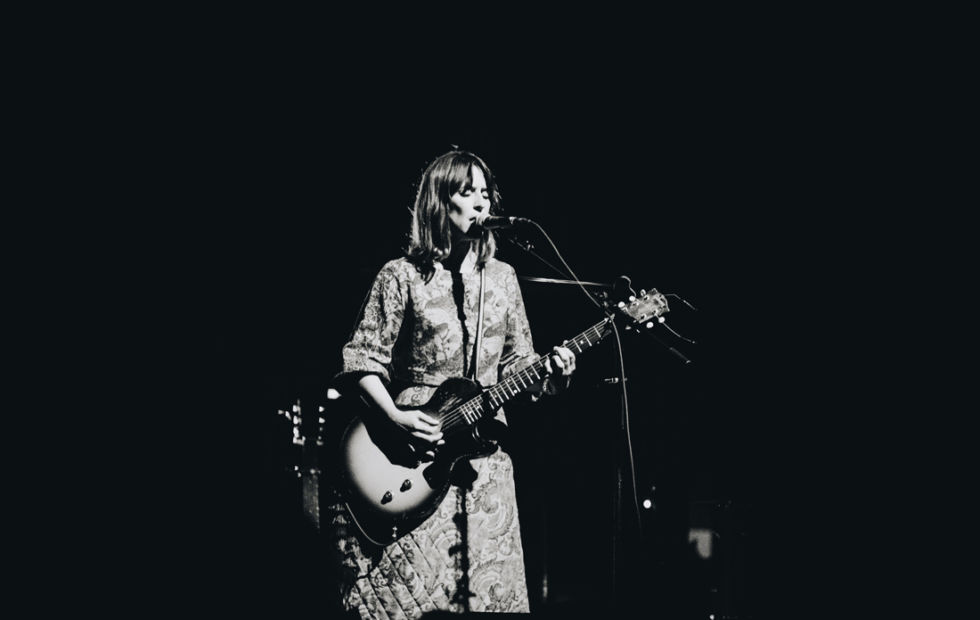 A decade on from her world-conquering hit ‘1234’, four-time Grammy-nominated singer-songwriter FEIST announces her return to Australia this November and December.

Five years on from her last Australian visit, Feist’s towering live performances have gained her worldwide acclaim, with the musician swinging between whispers and wails, from luminous ballads to the unhinged guitars also heard in her work with Broken Social Scene.

Possessing a nomadic, ever-evolving spirit with echoes of Joni Mitchell, Bob Dylan and fellow Canadian Leonard Cohen, Feist’s recent six year sabbatical saw her side-step any pop traps set by the immense success of The Reminder and Metals, the latter of which debuted at No.9 on the Billboard Chart and was named Album of the Year by The New York Times.

To date, Feist’s music has sold over 3 million units worldwide and amassed more than 500 million streams. She’s been described as “an artist yet to disappoint” by tastemaker Consequence Of Sound, and on her November-December dates will draw from five timeless albums to mesmerise Australian audiences. 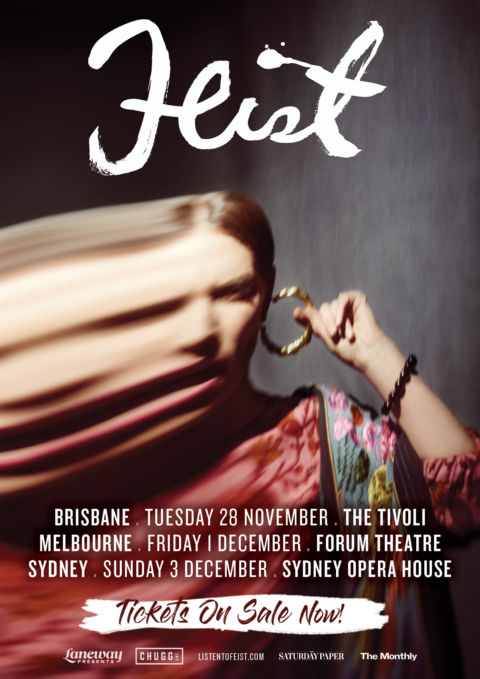