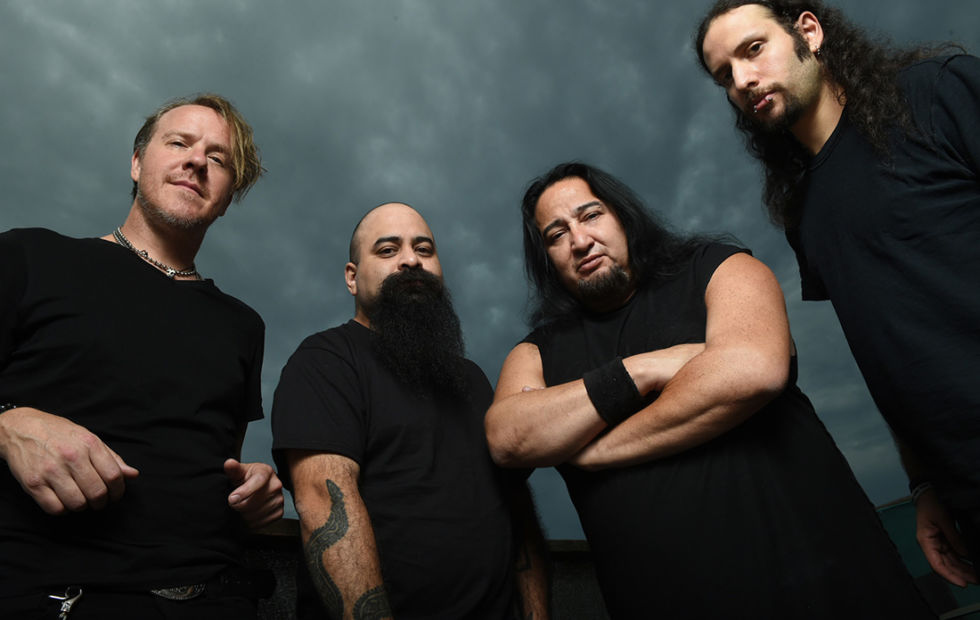 The FEAR FACTORY machine is at its most confident and passionate than ever before and they will be bringing every sonic weapon in its arsenal to the fore when they stampede across Australia this June.

With nine critically acclaimed albums under their belt Fear Factory will be reaching deep into their storied history to bring an unparalleled experience to Australian fans. Their most recent shows around the world have been met with universal astonishment:

“It’s safe to say that Fear Factory sound just as feral, as hungry, and as important as they ever have done tonight.” Hit The Floor

“Fear Factory churned out song after song of the highest calibre and the set providing a potent reminder of just how good.” – Distorted Magazine

“If there is one way to describe Fear Factory on this night, it is simply So…fuckiing…heavy.” – Ramzine

“This is one show the fans would have ‘felt’ in their bodies for a few days after. A rip-roaring, skull-crushing band at its best.” – Metal Assault 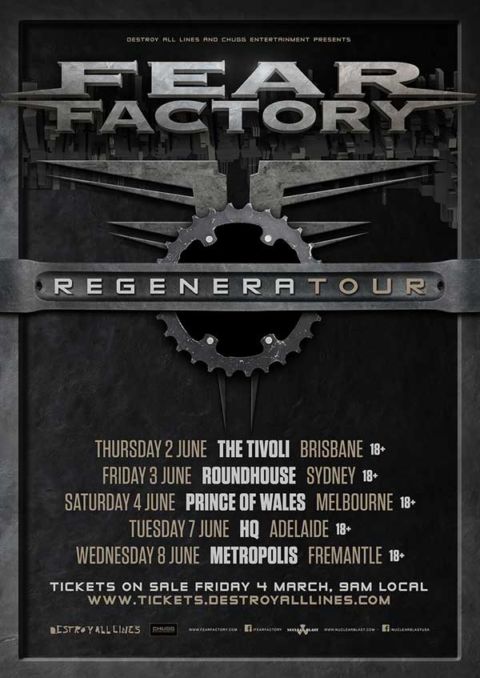