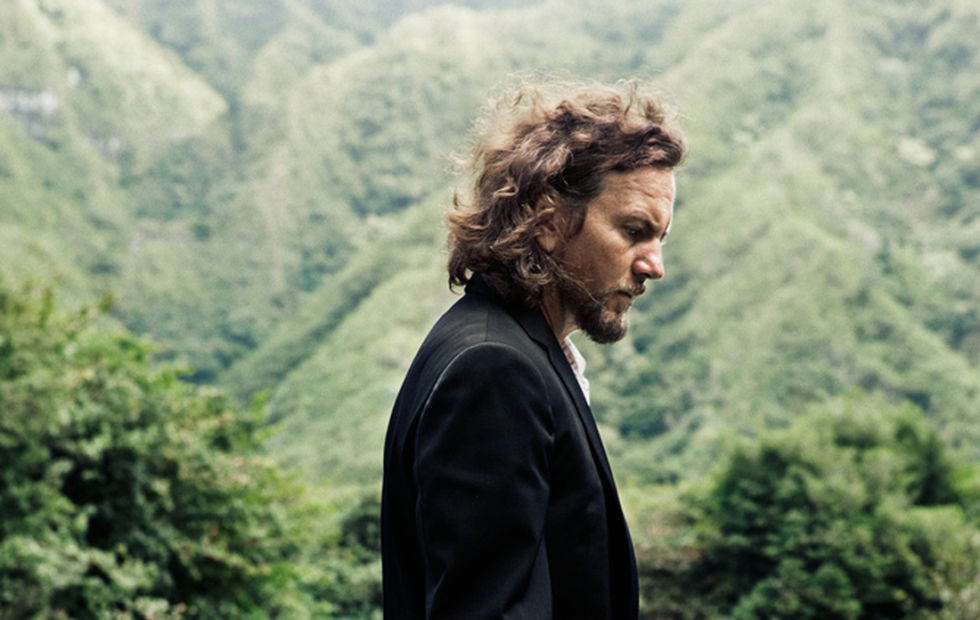 Stepping out of his renowned role as the famed front-man of Pearl Jam has been more than well received by his Australian fans following the monumental response to his previous tour in early 2011. When shows were announced, fans across the country erupted at the news and within hours of tickets going on sale to the public, more than ten theatre shows across the country were completely sold out leaving a plethora of fans empty handed and wanting more.

Bringing to the stage a swathe of songs from his solo records, as well as some Pearl Jam favourites, there can be no doubt that yet again, his Australian audience will stop in their tracks when Eddie Vedder takes the stage. 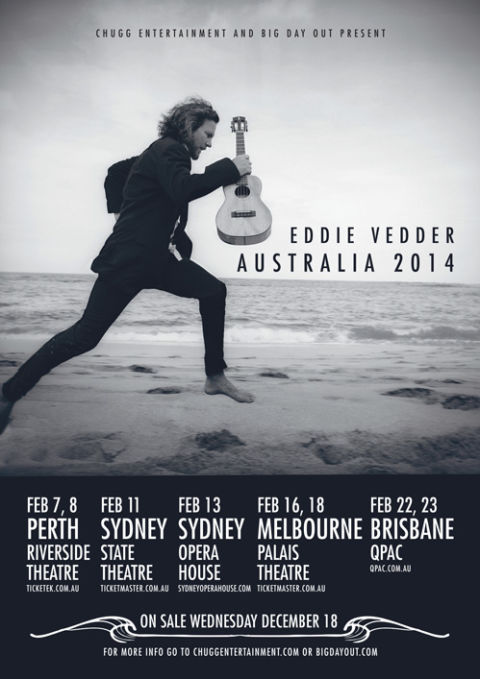