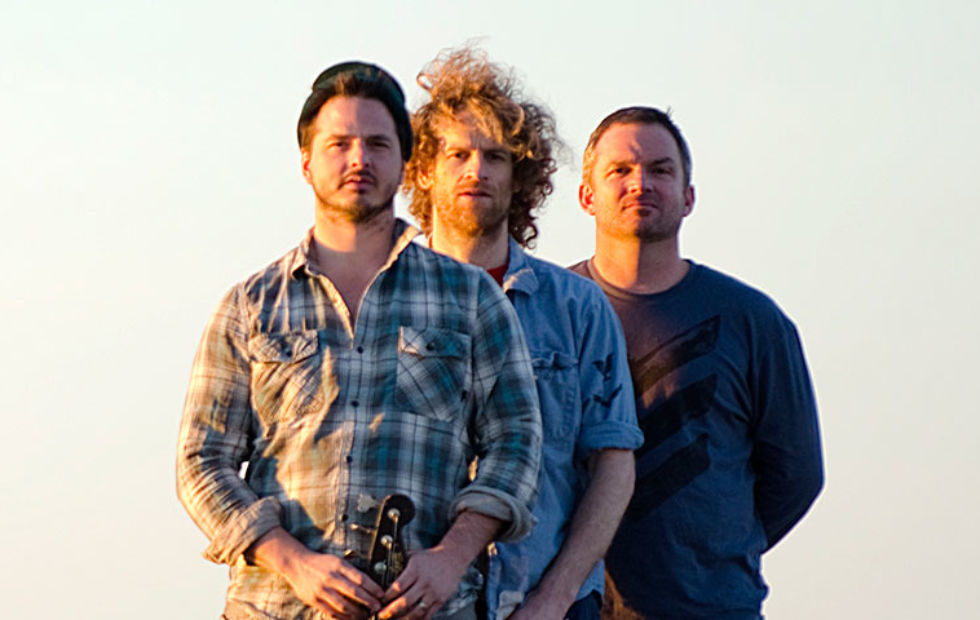 The Boston three piece of Chad Stokes (vocals, guitar, bass), Brad Corrigan (vocals, drums, guitar) and Pete Francis (vocals, guitar, bass) formed in the early 90s as One Fell Swoop, but regrouped as Dispatch by 1996 and set the tone for the many jam bands that would follow them. Meeting in college and touting a breadth of musical skill, their music draws upon several influences, ranging from indie folk, roots rock, reggae, fusion to rock and ska. The culmination of this broad spectrum of genres is seen in the trio’s three-part harmonies and cheeky, college friendly acoustic pop and folk-rock, with some reggae and funk layered on top.

“We’ve been called the biggest band nobody’s ever heard of,” says Brad Corrigan, one of Dispatch’s three singers and multi-instrumentalists. “People either know everything about us or they know nothing. There never seems to be any middle ground.” 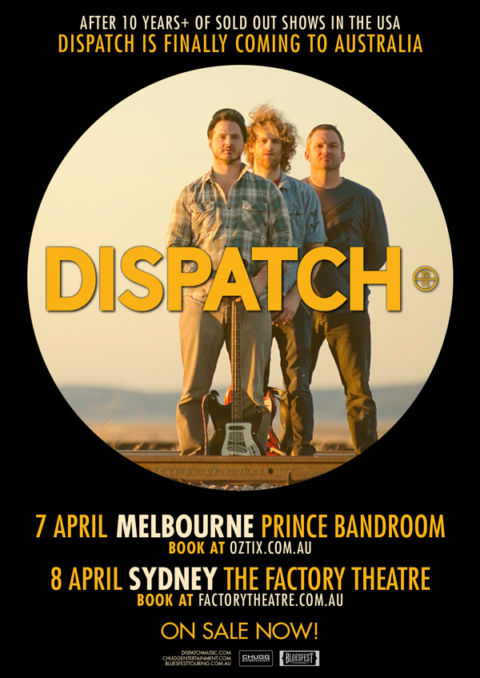