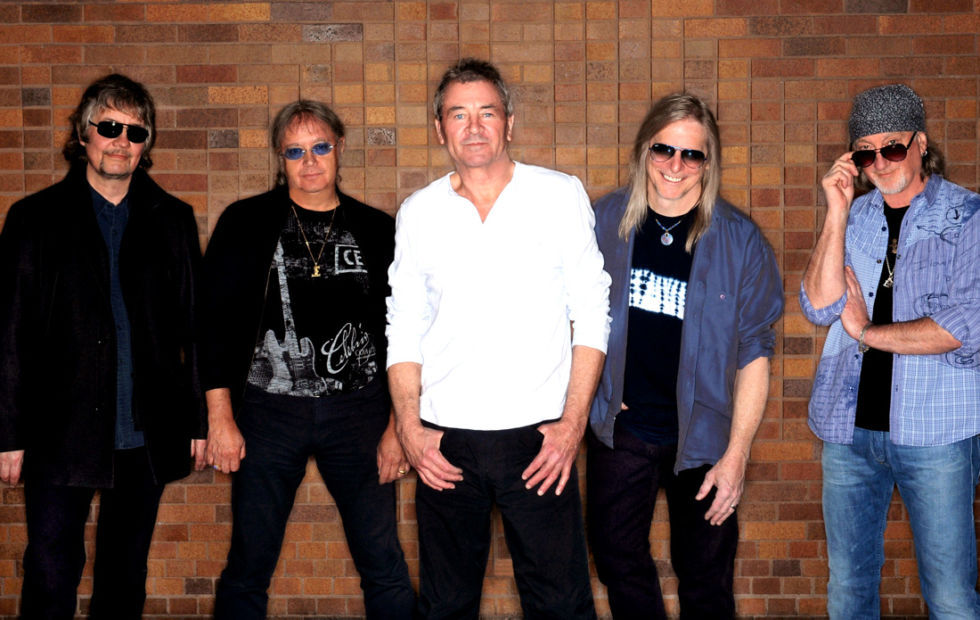 They remain the quintessential vintage rock band — playing the songs the people love … pushing the boundaries as individual instrumentalists, soloists without reservation, yet seamlessly integrated into the overall sound and texture of a unified group. This is the foundation on which Deep Purple has always thrived – VintageRock.com.au

They put on a show that captured perfectly everything Journey is about: effervescent vocals, sing-along hooks, and most importantly, a big sound with big ideas – US Music Weekly

Deep Purple has sold over 100 million albums worldwide with iconic hits including Black Night, Highway Star, Space Truckin’, Hush, My Woman From Tokyo, Perfect Strangers and Knocking At Your Backdoor and Smoke on the Water, arguably the song known by generations of music lovers worldwide and celebrating its 40th anniversary this year.

Journey is one of the most popular American rock bands of all time, creating some of the best-known songs in modern music including Don’t Stop Believin’, Anyway You Want It, Faithfully, Who’s Cryin’ Now and Open Arms. Since the group’s formation in 1973, the band has earned 19 Top 40 singles and 25 Gold and Platinum albums in the US with their Greatest Hits album going 15 times Platinum. 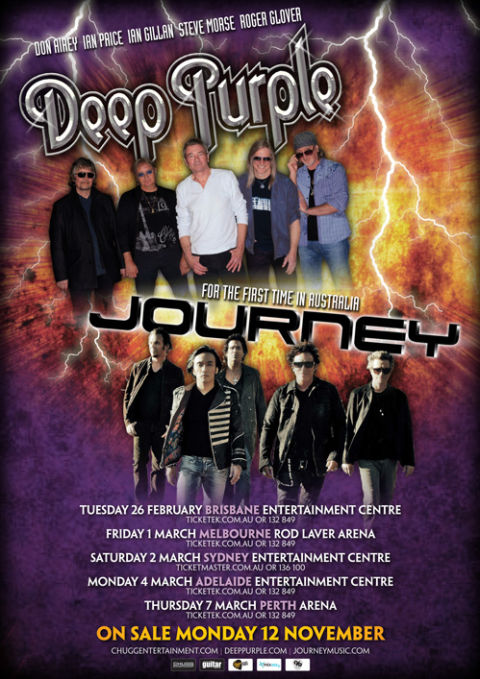