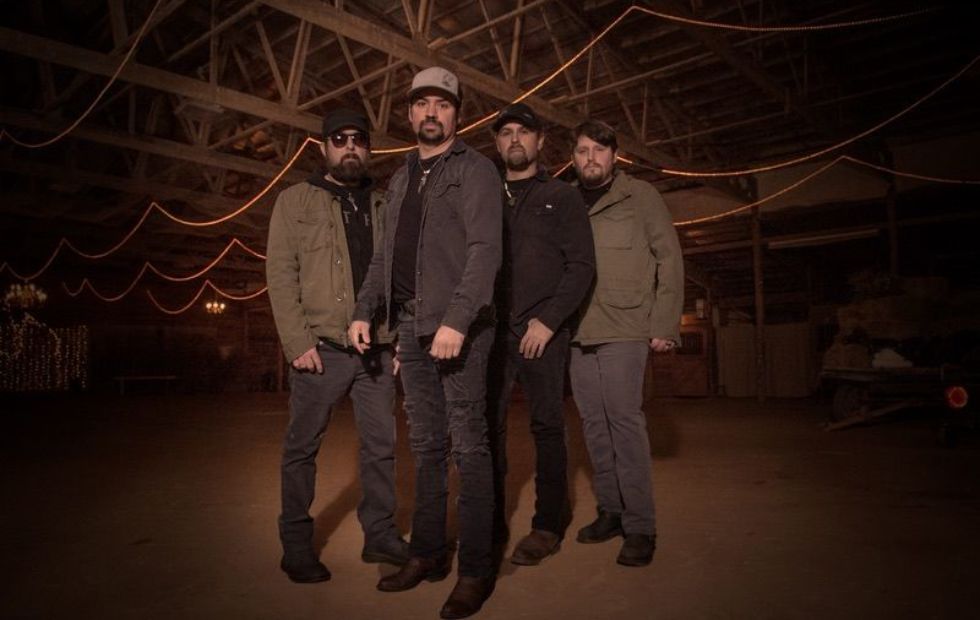 US country four-piece, Davisson Brothers Band, bring their high-energy set to Australia’s East Coast on their return visit this July.

The band returns in 2019 to deliver their passionate country rock to local music lovers, including hit songs like ‘Po’ Boyz’, from their sophomore album ‘FIGHTER’. With forthcoming single ‘Unbreak Me’ due for release on May 3, Davisson Brothers Band are set to continue their upwards trajectory with their thumping southern-rock.

Special guest Casey Barnes will warm stages with his uplifting country rock. Hailing from the Gold Coast, Barnes delivered last year’s feel-good party track, ‘Ain’t Coming Home‘, with current single ‘Better Days’ topping charts on release. The seasoned performer has just wrapped up a huge run with the Professional Bull Riders in Australia and internationally, has played alongside Luke Bryan, Lady Antebellum and Bryan Adams, and is gearing up for the release of his fourth studio album later this year.

The high energy passion of Davisson Brothers Band makes people proud of who they are and where they come from. Representing brotherhood in every sense of the word, this authentic live show promises good times for true country fans. 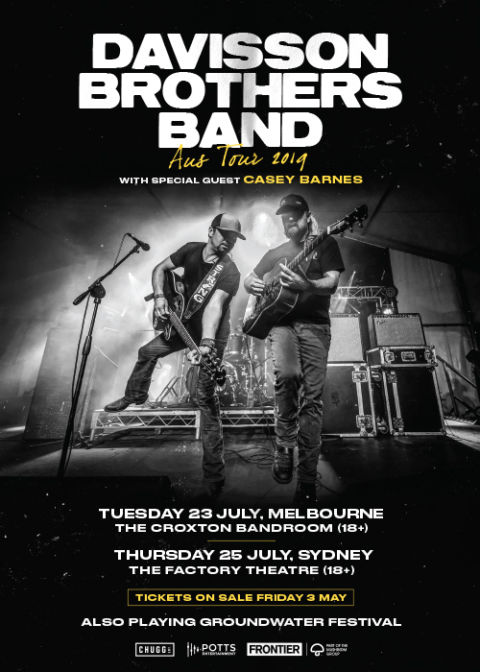