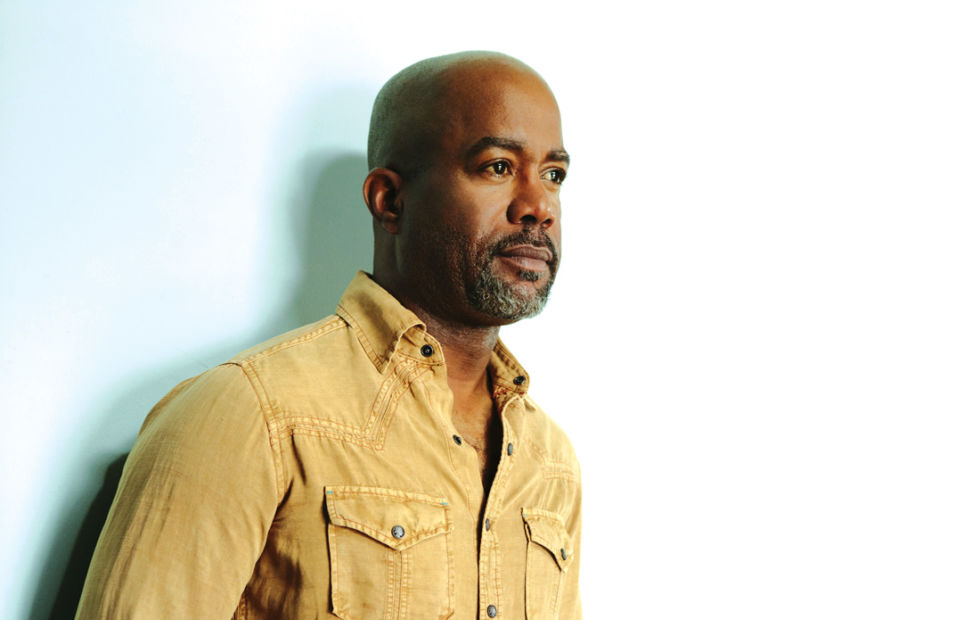 First attaining international acclaim as the lead singer of Grammy-winning outfit Hootie & The Blowfish before embarking on a solo career in 2008, Darius Rucker has over the past nine years amassed a total of eight #1 Billboard Country Singles.

On his first ever Australian visit, LUKE COMBS will bring the songs from his celebrated debut album This One’s For You to local audiences. With over 100 million song streams, he has been nominated for New Artist of the Year at this month’s CMA Awards, and is one of the most exciting rising stars on the country music scene. 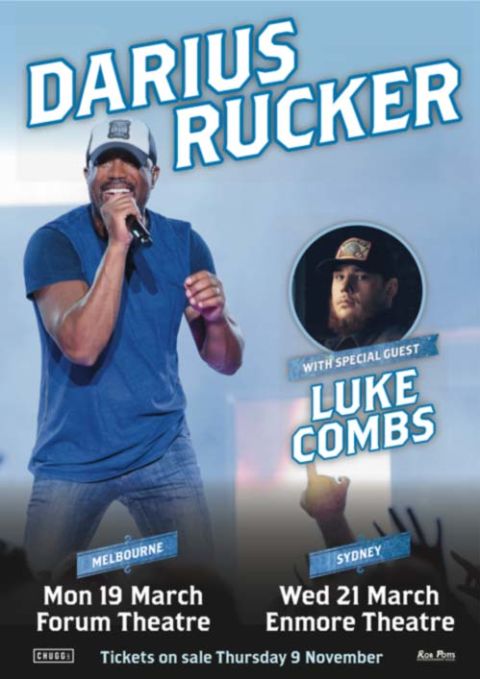