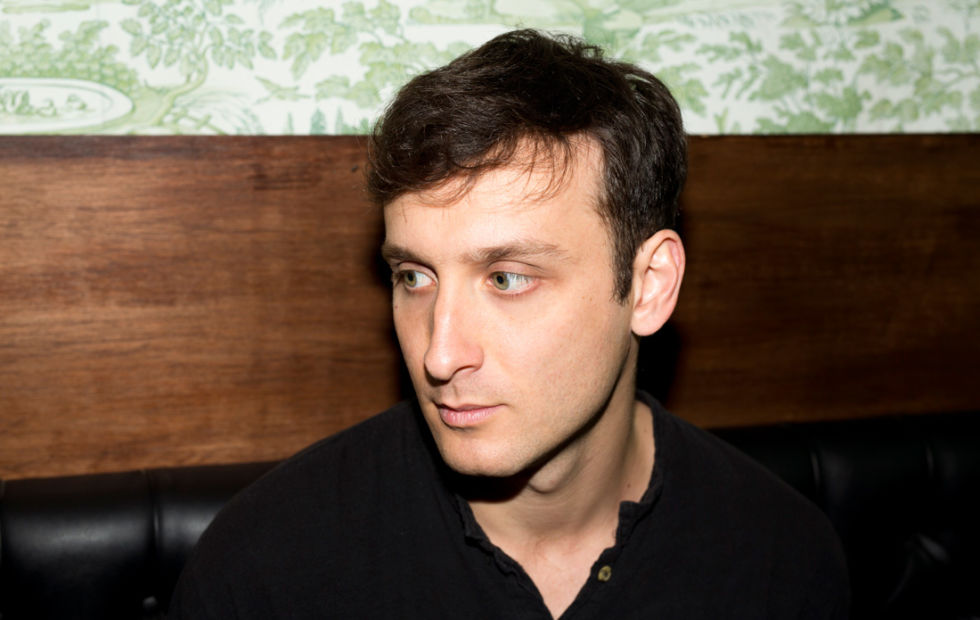 D.D Dumbo, aka Castlemaine’s own Oliver Hugh Perry, is excited to announce a national tour in support of his excellent debut album.  The tour takes in shows in Sydney, Melbourne, Brisbane, Perth along with a handful of regional dates.  This tour will be his first headline run with a full band.

D.D Dumbo released his long-awaited debut LP Utopia Defeated in October last year.  Praise rolled in from here and abroad.feature albums on triple j, RRR, FBi and RTR; A-listings on BBC 6 Music’s for singles ‘Satan’ and ‘Walrus’; support from NPR, KCRW and KEXP; Rough Trade Album of the Month; a double page feature in the UK Guardian Guide; 4 and 5 star reviews from the likes of Rolling Stone, Line of Best Fit, Mojo and many others.  He finished 2016 by taking out triple j’s J Award for Australian Album of the Year.

In the new year, the accolades continued; two placings in the Hottest 100 (#44 and #47 for ‘Satan’ and ‘Walrus’ respectively); a nomination for the prestigious Australian Music Prize; one for the APRA Song of  The Year; and a series of killer performances at the national Laneway Festival, drawing some of the biggest crowds of the day. 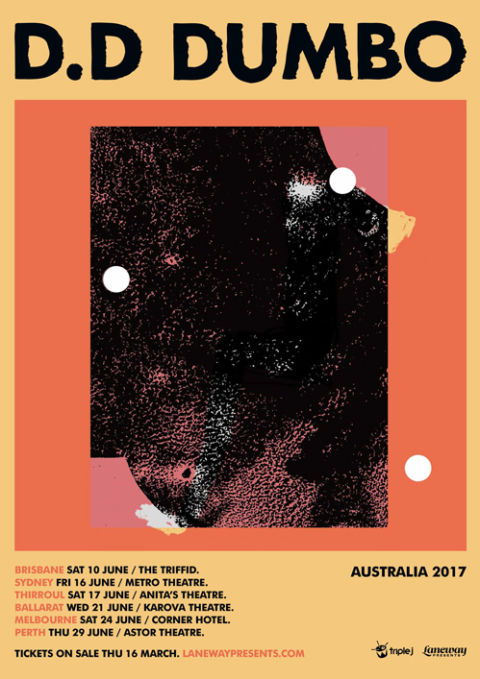