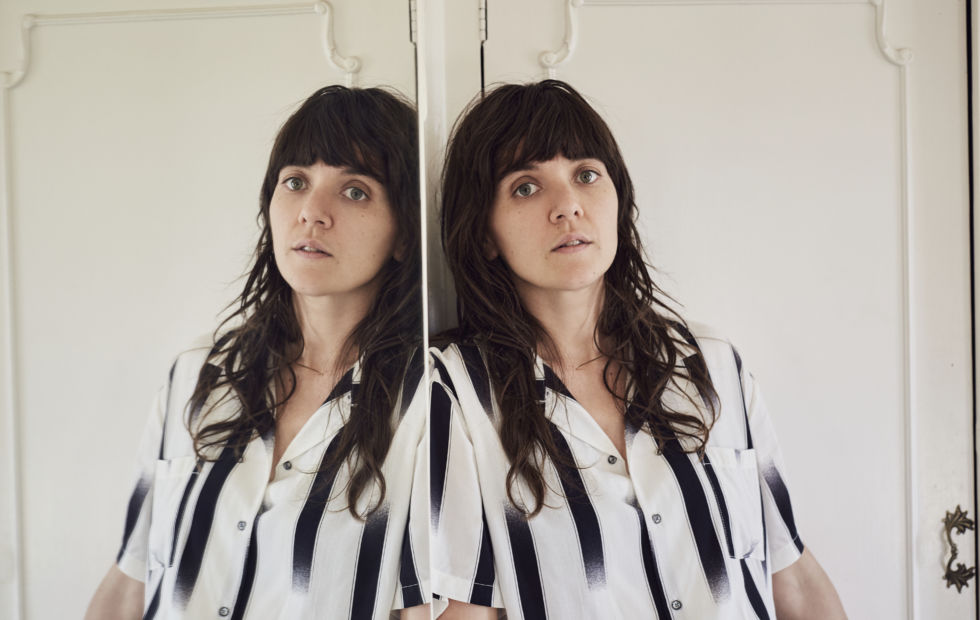 The critically acclaimed Melbourne artist and her band will bring her fierce live band universally adored millennial wit to audiences in Perth, Melbourne, Sydney and Brisbane in March 2022.

In the hands of Courtney Barnett, fragments of everyday life become rich and riveting. A deft lyricist and virtuosic guitarist, she is one of Australia’s most successful musical exports.

One of the most crucial voices of our time, don’t miss your chance to catch Courtney Barnett, live on stage, touring March 2022.