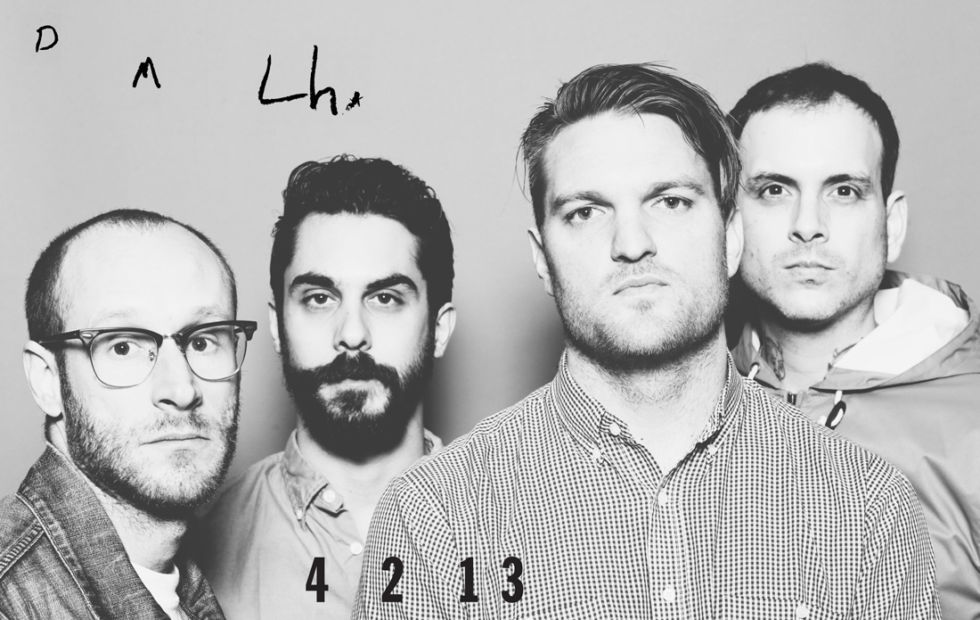 One of the first bands to be confirmed for Splendour In The Grass 2013, Cold War Kids have now revealed their other plans for their visit Down Under. As well as the festival, Cold War Kids will be hitting up Sydney, Melbourne, Adelaide and Perth for their run of headlining sideshows, however the band will not be performing at Spin Off Festival while in South Oz.

This is exciting times for fans of the band who have been eager to check out their latest album Dear Miss Lonelyhearts in a live setting. The record had big shoes to fill given the connection between the fan base and their band’s prior release Mine Is Yours but since its release, it seems to have pushed all the right buttons, and them some.
Read more 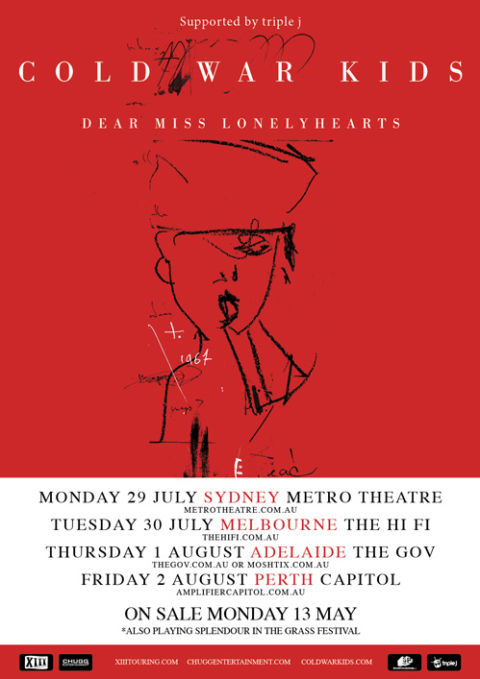