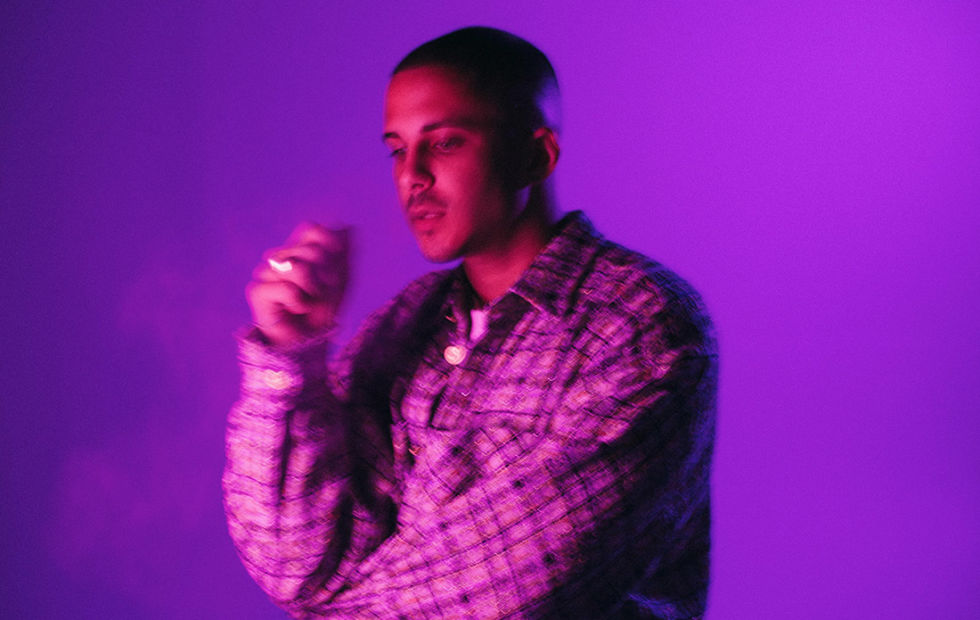 “his verses are silky smooth, drifting effortlessly into beautiful crescendoes before floating us back to softer, soulful moments … Every track is built around a rhythm that ushers you on, dragging you through immaculately-produced instrumental layers and impressive lyricism.” – The Line of Best Fit

The release of this year’s Heroine EP, which features Goldlink, Raye, DJDS and Sega Bodega, cemented Col3trane’s standing as one of London’s most differentiated young talents.

Balancing exciting contradictions, his sometimes experimental music borders on twisted and unusual – but with an undeniable pop appeal. He’s an artist equally at home on the arena stage as creating beats in his bedroom. Ask him who his peers are and he can’t answer, putting it in the simple but truest term, “My lane, it’s a new one.” 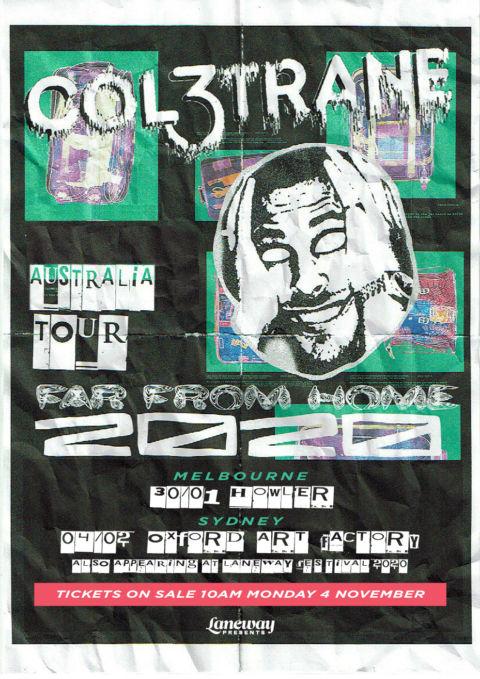