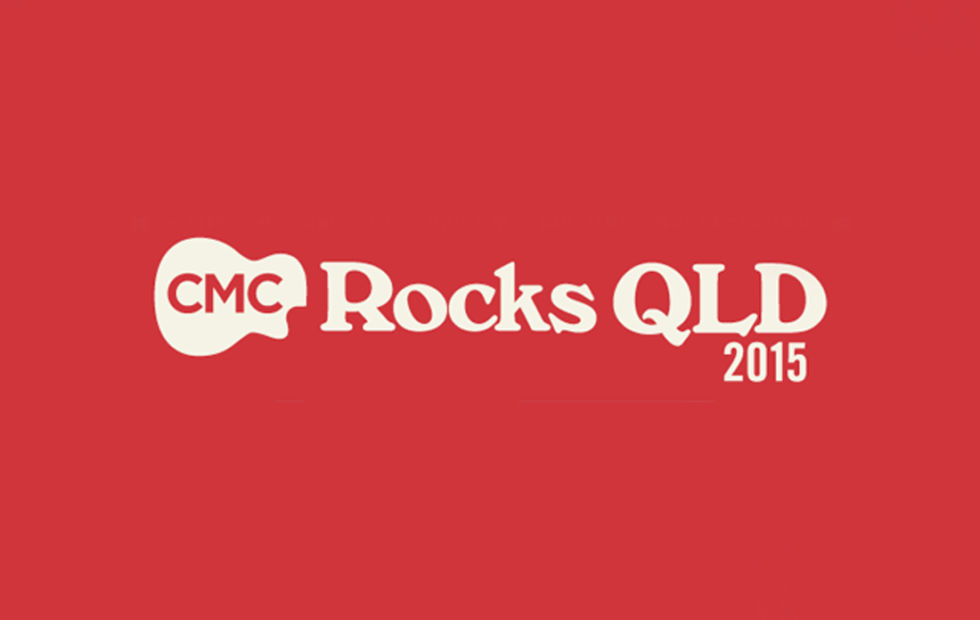 The festival was first held in Thredbo’s Snowy Mountains in 2008. Following extensive attendance growth, the event moved to NSW’s Hunter Valley in 2011. Once again, the festival has grown in scope and popularity and promoters have decided to move to the expandable QLD site. The move will accommodate larger festival numbers, while retaining the CMC Rocks trademarks of huge international lineups, intimate songwriters shows, on-site camping and the late-night camper’s bar. 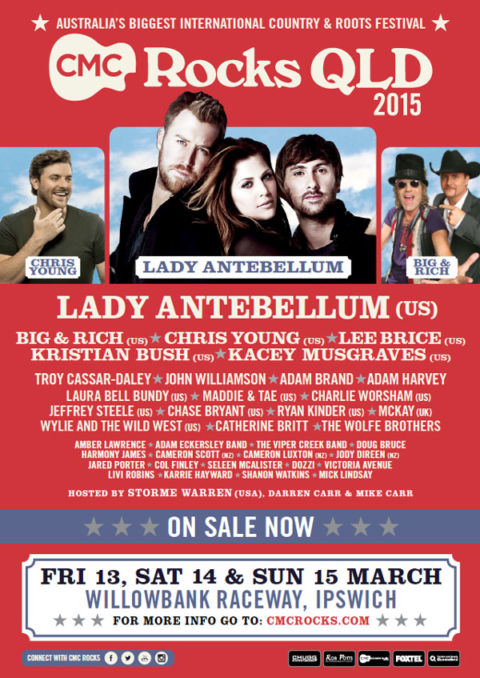