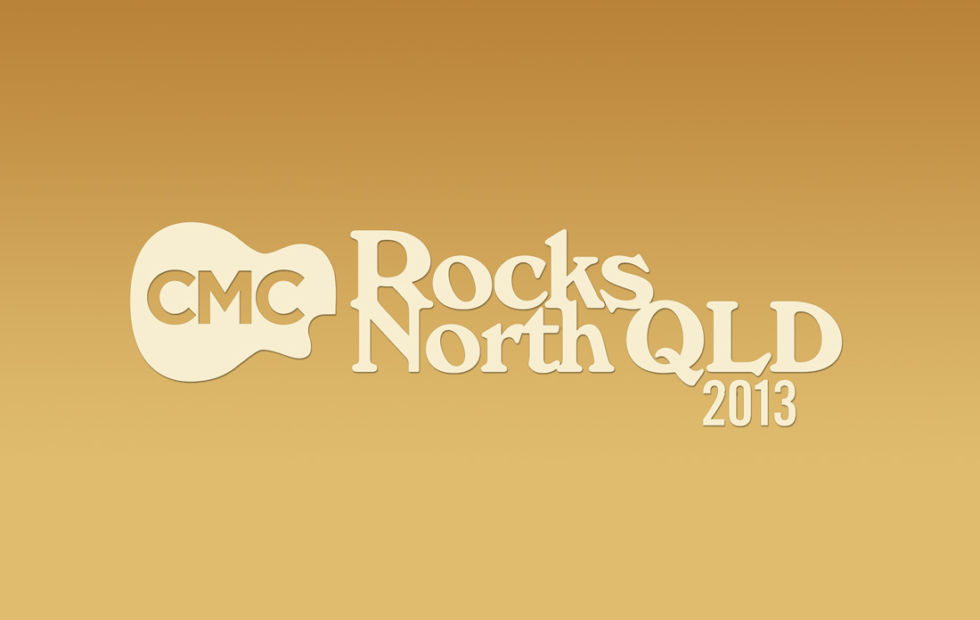 “A festival of this magnitude is so exciting to be a part of, and a true testament to the strength of the genre here in Australia”, said promoter, Michael Chugg. “This event gets so much worldwide recognition; seen by the calibre of international acts that want to be a part of it. And now to announce this huge billing of local acts; there’s no denying that country is king!”

Promoter, Rob Potts, added, “We know how much Queenslanders love to party!” And, after a tough couple of years, this latest group of Aussie artists is sure to bring the party alive in North Queensland”.

Now in its sixth year, the CMC Rocks festival brand has established itself as the biggest International Country & Roots Festival brand outside of North America. The festivals draw fans from all states and territories in Australia and overseas to both the Hunter Valley NSW and Townsville QLD. 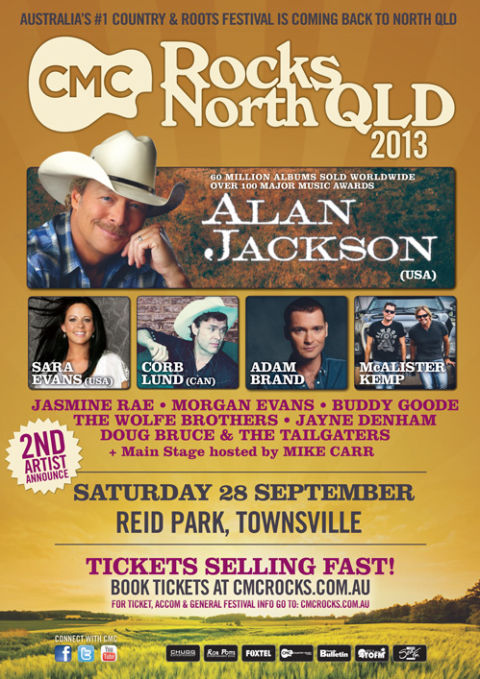