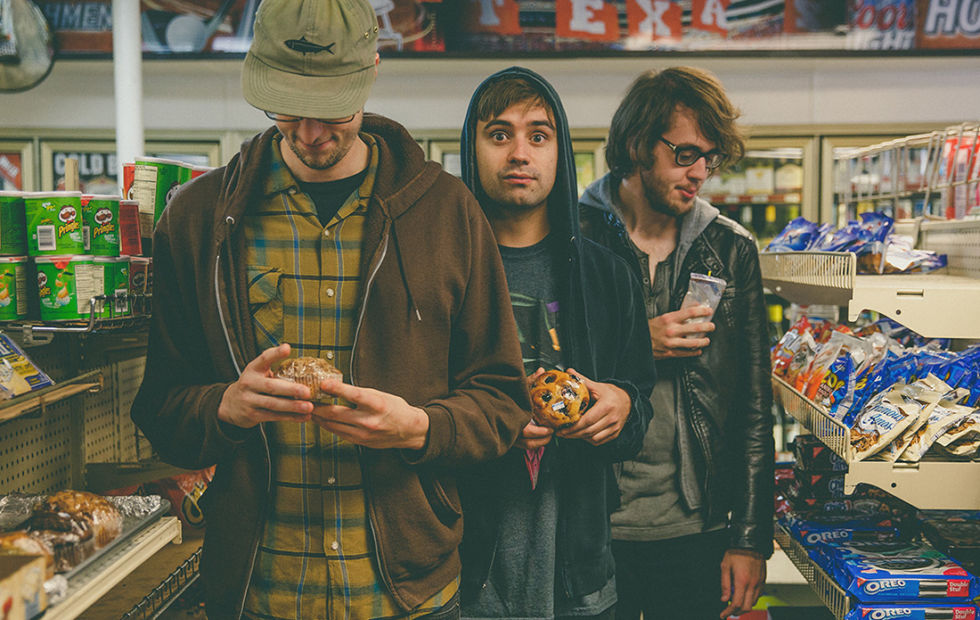 From its beginnings as Dylan Baldi’s basement phenomenon to the current power-trio of drummer Jayson Gerycz and bassist TJ Duke, Cloud Nothings’ beyond immediate alt-punk is at once nostalgic and groundbreaking – recalling the golden age of Buzzcocks, Blink-182 and Husker Du yet featured among Hype Machine’s Most Blogged Artists of 2014.

Backing up Attack On Memory, the Steve Albini-helmed breakthrough album with which they first toured Australia in 2013, Here And Nowhere Else again sets Baldi’s breathtaking ear for melody to the pummeling drums and seismic guitar work that are Cloud Nothings’ trademark.

Anthemic single I’m Not Part Of Me and the sprawling, seven-minute Pattern Walks define a record every inch as sharp and ferocious as we’ve come to expect, noting Stereogum: “Baldi is not exactly new to kicking ass, and a kickass rock album is exactly what Here And Nowhere Else is.”  Write The Guardian: “It’s brash, ballsy and above all, fun”.

Resuming the magnetic relationship with Australian audiences which would sell out their prior club dates, Cloud Nothings’ highly anticipated live return follows scores of blistering shows across America, Europe and the UK – Pitchfork Music Festival and Primavera appearances among them. 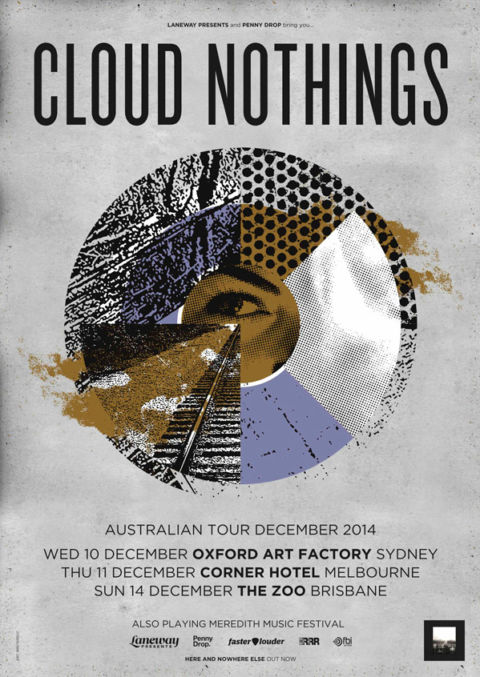