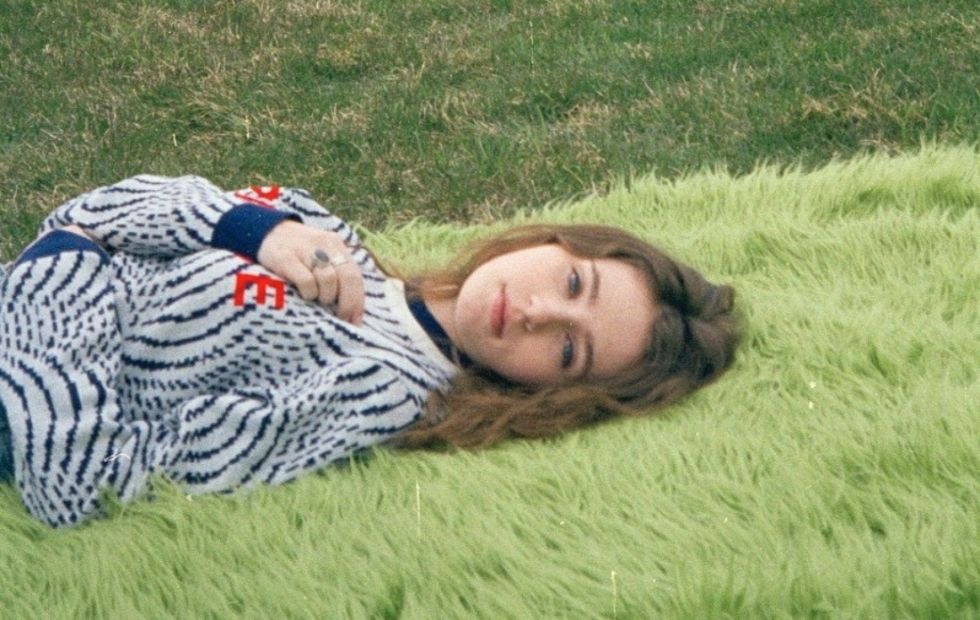 “Whether she’s raising the roof with forward-thinking pop, turning older favourites into jazz-infused slow jams or auditioning to be your next indie darling, Clairo’s live show demonstrates her growth as an artist, which is sure to continue.” – The Line Of Best Fit

One of the most talked about and enigmatic pop artists to emerge in 2018 is CLAIRO aka 19-year old Claire Cottrill.

Since uploading her viral breakout track, ‘Pretty Girl’ – which she recorded on her webcam in her childhood bedroom – to YouTube in 2017, Clairo has evolved from bedroom pop master to breakthrough star in a matter of months. With debut EP diary 001– which includes the much-hyped single ‘Flamin’ Hot Cheetos’ – released earlier this year, Clairo has stepped onto the global stage as a noteworthy figure in a new generation of indie pop.

She’s been described as “entrancing” and praised for her “innate knack for complex emotions rendered so casually as to be destabilising”.

She has amassed a staggering 100 million+ streams globally and 38 million+ YouTube views, opened for Tyler, The Creator, Dua Lipa and Brockhampton, and contributed a song to US feature film Skate Kitchen. With current single ‘4EVER’ embraced by tastemakers everywhere and at high rotation on triple j, Clairo’s debut Australian shows are sure to be dreamy. 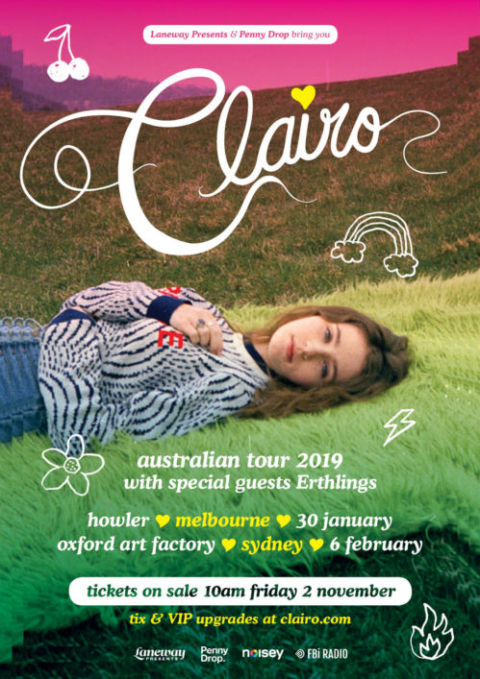