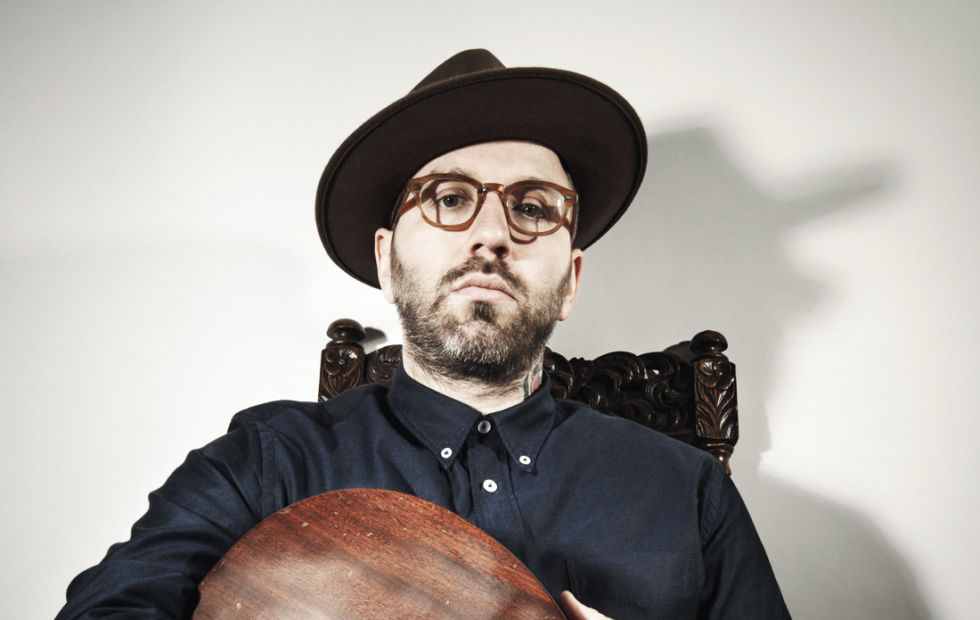 This tour will be the biggest tour to date and Green’s 9th tour in Australia. Spending more than three weeks in Australia, it’s not just the Canadian native’s opportunity to trade a cold winter for warmer weather, but testament to Green’s commitment to his fans, as he tours across the nation; stopping in all the major cities as well as those often missed. If these shows are as highly anticipated as his previous tours, tickets will not be available for long.

Green has a long and beloved history with his dedicated Australian fans, one that is more than reciprocated. With a back catalogue of four diverse albums to draw from, Green finds himself playing to sell-out audiences on each visit. A significant rise in widespread popularity seen not only by the record timing speed in which his shows sell out, but also the passion with which is fans talk about him; each time further cementing his foothold in the Australian market.

His latest offering The Hurry and The Harm – debuted at number #4 on the Australian ARIA charts (May 2012, Dine Alone Records) following his previous album Little Hell’s achievement of gold status in Australia. The Hurry and The Harm is the first City and Colour album recorded outside of Canada. He recruited an excellent team of players to round out the songs, including Jack Lawrence on bass (The Raconteurs, The Dead Weather), Bo Koster on keys (My Morning Jacket), Spencer Cullum Jr. (Caitlin Rose) on pedal steel and both Matt Chamberlain (Pearl Jam, Fiona Apple) and James Gadson (Bill Withers, BB King) on drums. Green once again found great kinship in producer Alex Newport, who has worked with such varied and dynamic artists as At The Drive-In, Death Cab for Cutie, Bloc Party and The Mars Volta (and more notably with Green on Little Hell). The resulting album is a journey through a state of mind, exploring everything from Green’s struggles to leave his previous band (Of Space and Time) to his distaste for gossip media (Commentators). 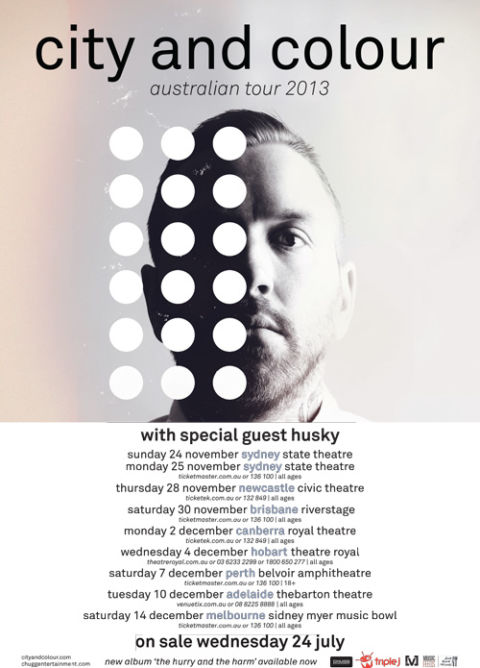