Christine And The Queens 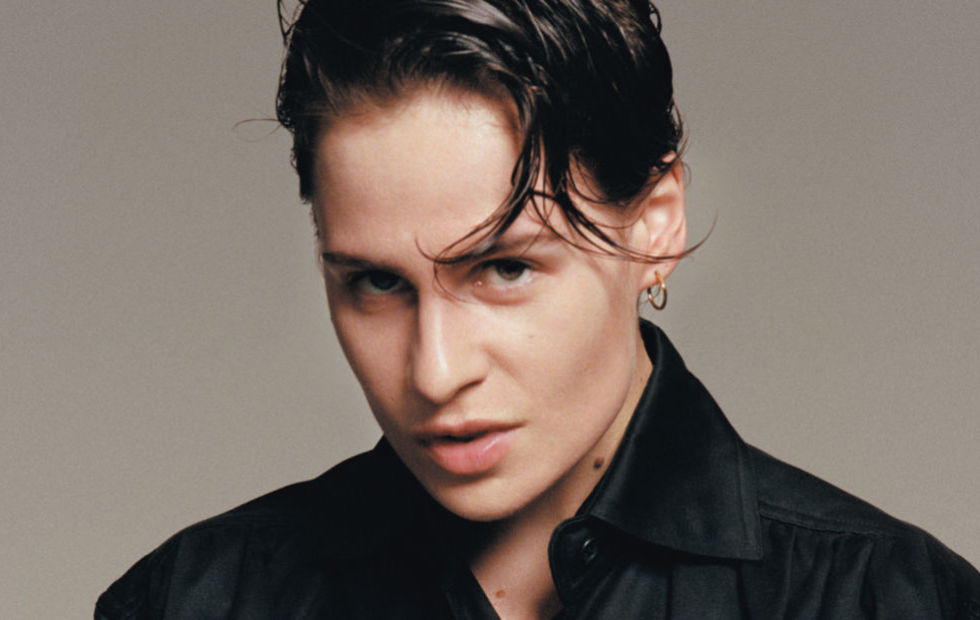 French pop superstar Christine And The Queens makes her Australian debut in March 2019, fresh from the release of her groundbreaking new record, ‘CHRIS’.

Since she burst onto the scene in 2014,  Christine And The Queens has been a bold force of bravado and artistry, using pop music as “a Trojan horse” to ask complex questions of gender and sexuality over pulsating synth-pop beats.

Critically acclaimed, Christine And The Queens was nominated for Best International Female Solo Artist at the 2017 UK BRIT Awards alongside Beyoncé, Solange, and SIA. She has performed live on Later with Jools Holland, The Tonight Show Starring Jimmy Fallon and the Graham Norton Show, and graced stages at some of the world’s biggest festivals including Glastonbury and Coachella.

Provocative and daring, Christine And The Queens’ unique approach to pop promises to astound audiences – whether they’ve been with her from the start or just discovering this singular superstar who has singlehandedly transformed ideas of what it means to be a pop artist. 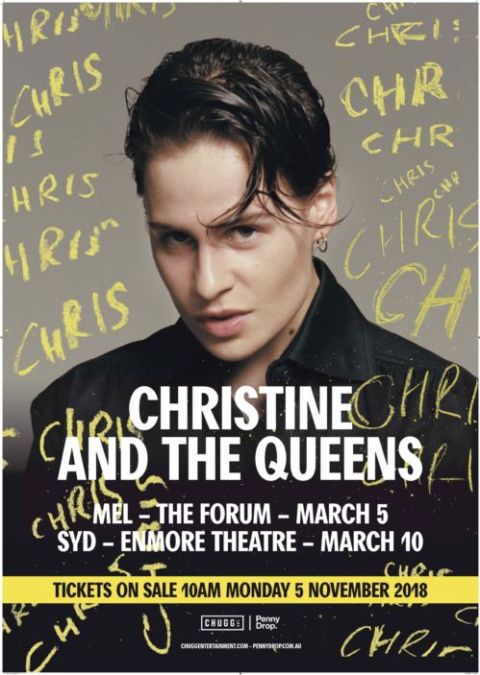