Catfish and the Bottlemen 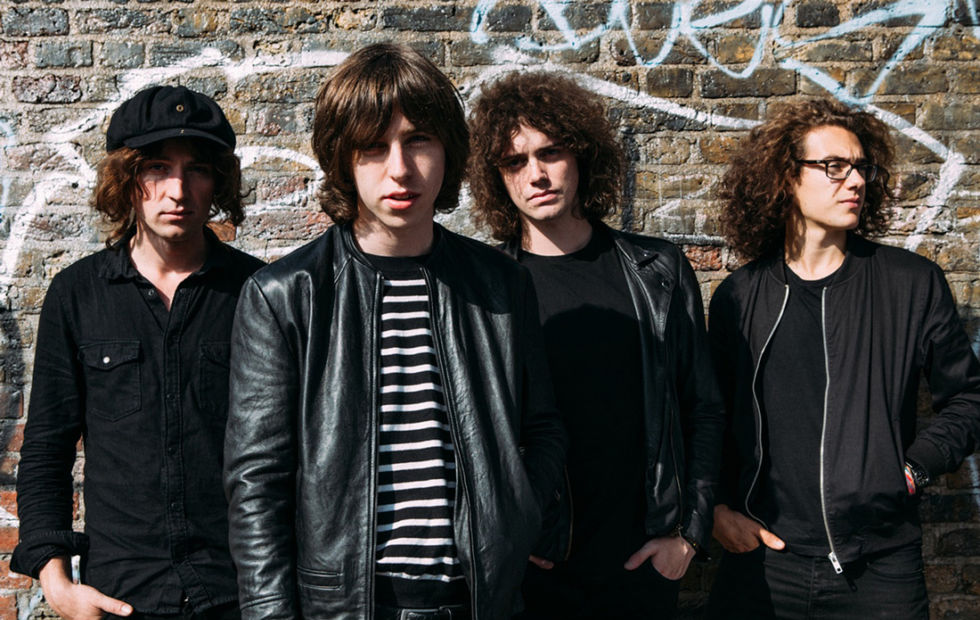 They managed the rare rock n roll feat of being simultaneously whip-tight and raucously atmospheric, and brought to mind the early, pre-stardom days of Arctic Monkeys. Expect to hear more from them Daily Telegraph

“Some of the Strokes’ tautness and new-wave underpinnings in crisply told tales of romantic friction.” —The New York Times

This will be Catfish and the Bottlemen‘s first visit to Australia.  With their current single Cocoon currently on high rotation on triple j, they’ve also had several of their singles premiered on Zane Lowe’s iconic “Hottest Record In The World” segment, and garnered play listing on Radio 1.  In recent times they’ve performed at over thirty international festivals including Reading & Leeds, Latitude and Governors Ball in NYCgaining a high reputation for their explosive live shows.

Led by the enigmatic Van McCann, Catfish And The Bottlemen look set to put their stamp on 2014 with their stunning debut album The Balcony not only gaining plaudits from all quarters, but also going Top Ten on the UK album chart last month. 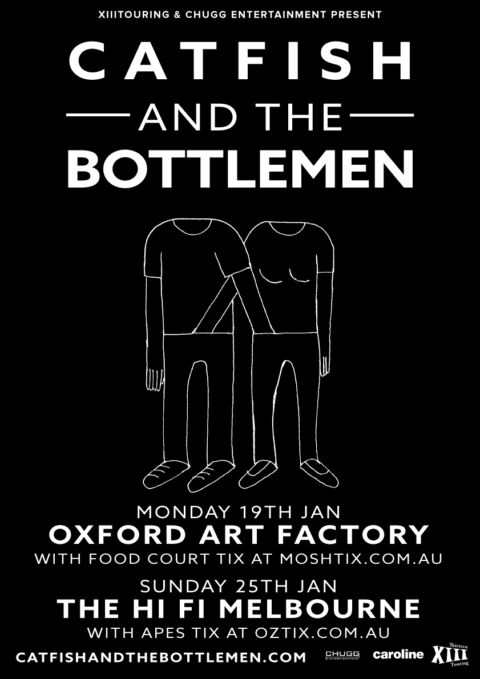