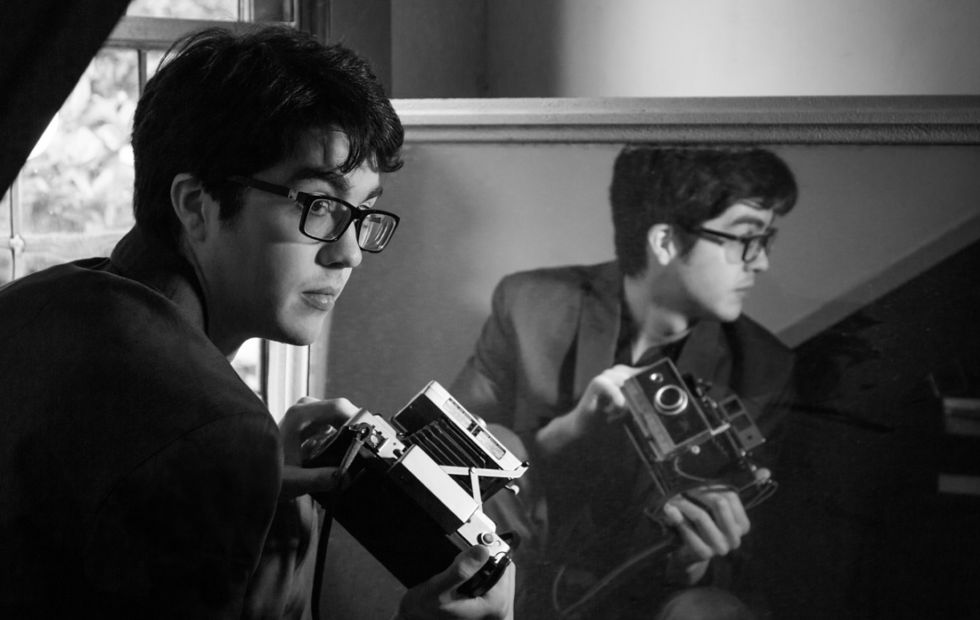 Before signing to Matador Records in 2014, the 23 year old artist had already crafted an 11 album catalogue of staggering depth, all self-released on Bandcamp. His formal studio debut, 2016’s Teens of Denial, has everything you want from a rock album within one song. Check out album opener ‘Fill In the Blank’. With inspired guitar riffs, ambitious indie-rock anthems, and clever reflections of 20-something life, Teens of Denial is one of the best albums of the year. Live, Car Seat Headrest performs with a full band. 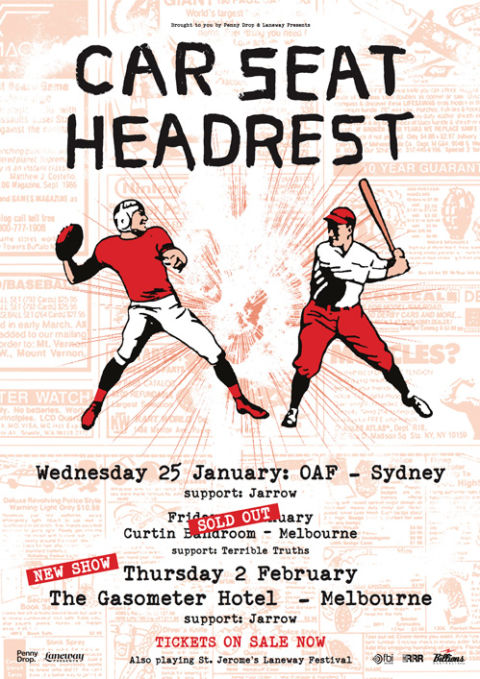