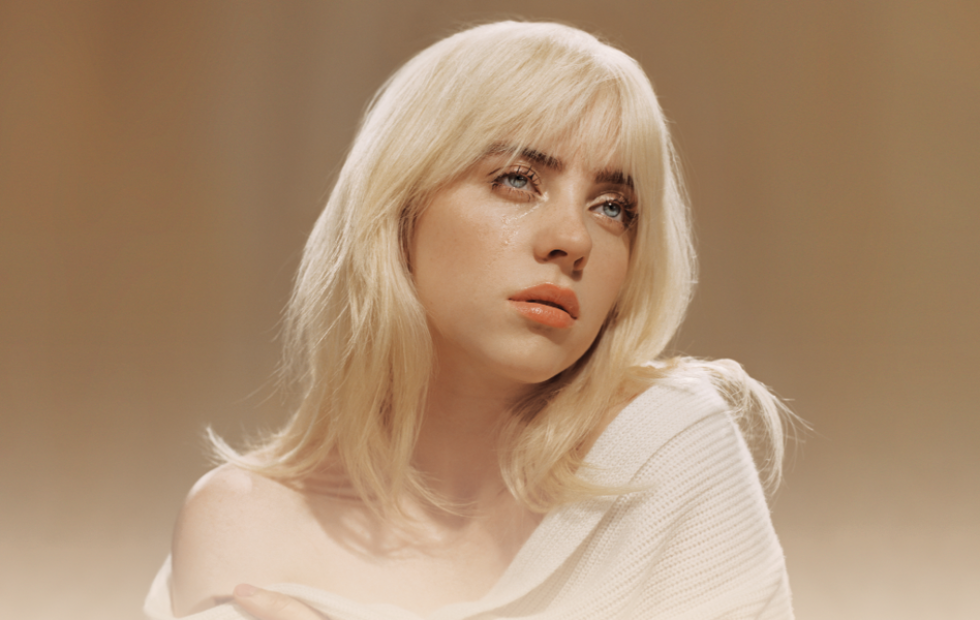 Chugg Entertainment, Frontier Touring and Live Nation are thrilled to announce the return of Billie Eilish to Australia and New Zealand in September 2022!

On her fourth visit, Eilish brings her hotly anticipated Happier Than Ever, The World Tour to arenas.

These will be the singer’s first live dates in both countries since 2019, when she performed to frenzied, sold-out capacity crowds. The new shows come off the back of her #1 Album charting, critically acclaimed sophomore record Happier Than Ever – out now via Universal Music Australia.

In just four years, Billie Eilish has become one of the music industry’s greatest success stories, with an incredible 7 x GRAMMY wins and 10 x nominations. Her music has accumulated over 73 billion streams globally and 1.6 billion streams in Australia alone.

Eilish’s tour dates in North America, the UK and Europe sold out in record time back in May 2021. These Australian and New Zealand performances will be THE hottest shows of 2022! 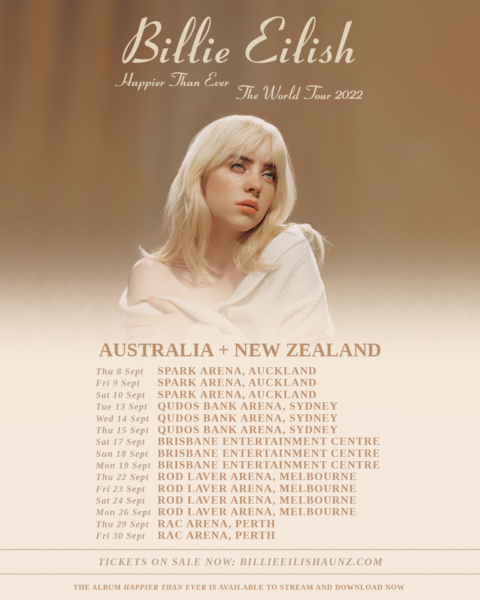