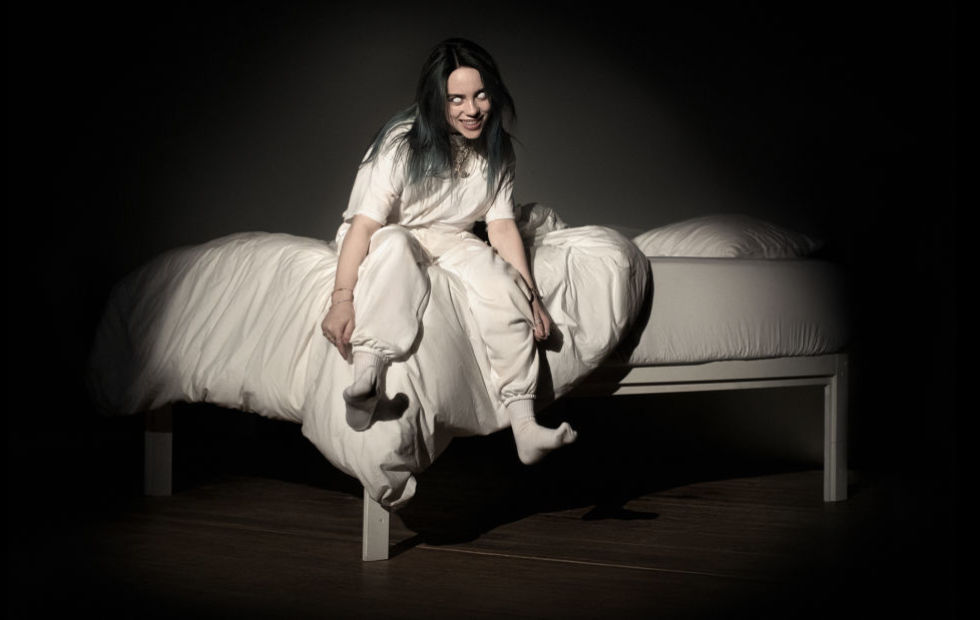 Due to the popularity of Billie Eilish’s Australia-New Zealand concerts, and with tickets quickly exhausted, fans are being urged to take care.

While we strongly discourage it, we anticipate that some fans will have purchased tickets from outlets other than the official partners as listed at chuggentertainment.com or  lanewaypresents.com, which means there is a chance that the tickets may be fraudulent or invalid, and won’t allow entry to the concert.

As this can often not be determined until the patron is entering the venue, we strongly advise parents who have purchased tickets from unauthorised outlets to wait until their children have successfully entered the venue before departing the area.

Global pop-phenom Billie Eilish, brings her When We All Fall Asleep, World Tour to Australia this April and May!

Since the release of debut viral single ‘ocean eyes’, Billie’s unique mixture of sinister lyrics, soaring melodies, and emotional deliveries has gained her legions of fans the world-over. Her multi-platinum catalogue features tracks like ‘watch’, ‘idontwanttobeyouanymore‘, ‘bellyache’, and ‘lovely (with Khalid)’, plus heart-wrenching single ‘when the party’s over’ which took out a top ten spot in triple j’s Hottest 100.

‘When We All Fall Asleep, Where Do We Go?’ is the debut record from Billie Eilish, coming March 29, 2019. Highly anticipated, the release of album taster and video ‘bury a friend’, is one of the hottest tracks on the airwaves at the moment, garnering 4 million YouTube views in the first 24 hours.

With a sea of accomplishments, and more to come, Billie Eilish’s live shows will pull audiences between emotional spells and energetic moshes.

“Genius, bewitching and powerful, not only because of Eilish’s talent, but the devotion, love and passion of the all the fans in that room.” – Line of Best Fit

Billie has announced FINNEAS as her special guest on these SOLD OUT shows. Her collaborator and big brother, Finneas is an incredible solo artist in his own right, selling out venues across the US this year. 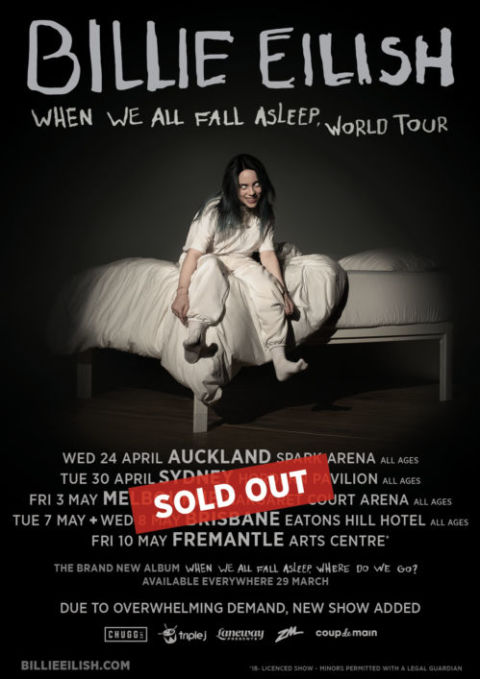