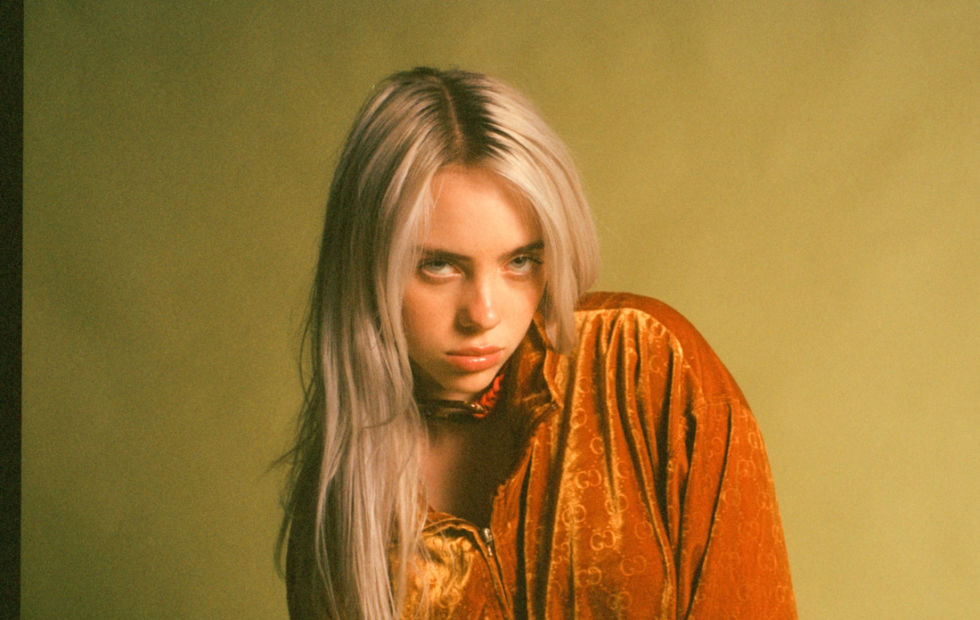 LA’s new teen queen is BILLIE EILISH. An unfairly talented teenager with a startlingly mature outlook and irresistible voice, Bille’s meteoric rise began in 2015 when she uploaded ‘Ocean Eyes’ to SoundCloud. She instantly became a veritable phenomenon: an international record deal, over 90 million cumulative streams, global praise from Vogue, Interview Magazine and Elle Magazine (and the list goes on).   The recent release of her debut ep dontsmileatme sees her star continue to ascend, with props including a spot in Apple’s Up Next campaign and a show-stopping performance on The Late Late Show with James Corden.

At 16 years old, Bille will be the youngest member of the Laneway touring party since Lorde’s unforgettable run in 2014. Not unlike Lorde herself, Billie has an undeniable talent for pop songwriting, an impervious sense of self, and inimitable style. Her first Australian tour sold out in half a day last month and these shows will be hot tickets.  Don’t miss them. 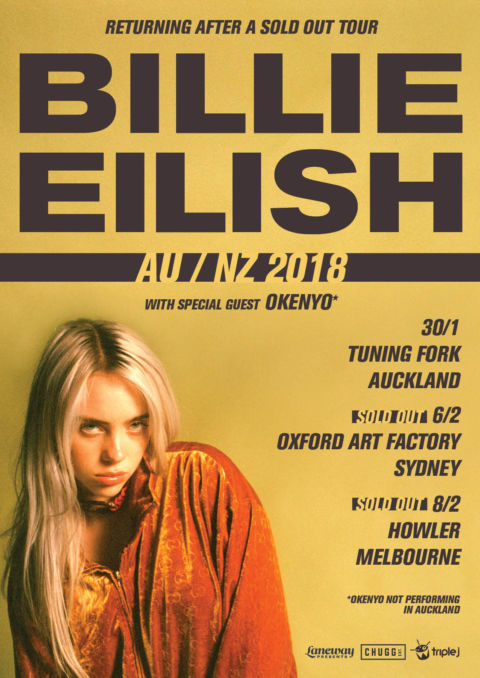