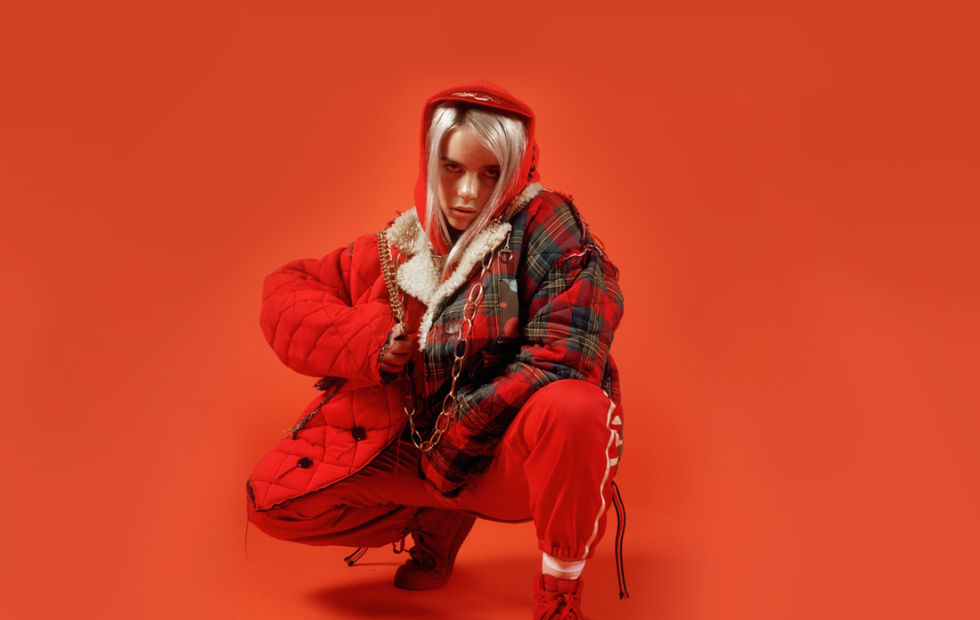 15 year-old pop sensation Billie Eilish today announces she will land in Australia and New Zealand for her first ever live shows this September.

Billie Eilish recently dropped singles ‘Copycat’ and ‘watch’ (added to triple j rotation), as well as the release of her official video for the Thirteen Reasons Why Netflix Original soundtrack song ‘Bored‘. The accompanying video clip entered the Global Top 50 most trending videos on YouTube and continues to garner tens of thousands of views. The song itself has received more than 7.5 million streams on Spotify while Eilish has amassed an impressive 91+ million combined streams of her music to date.

Earlier this month, she played her first ever UK show to a completely sold-out crowd, continuing to prove Billie to be the international pop-phenom that she is. Tickets to her debut Australian dates are sure to go fast, so get in quickly to nab your spot to see Billie Eilish up close and intimate this September. 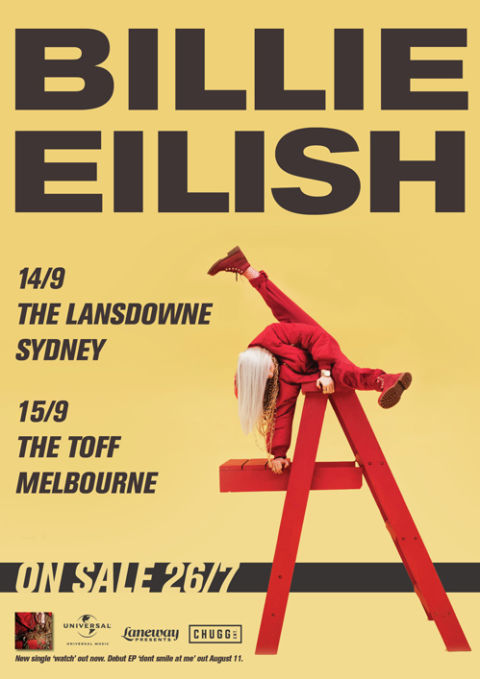