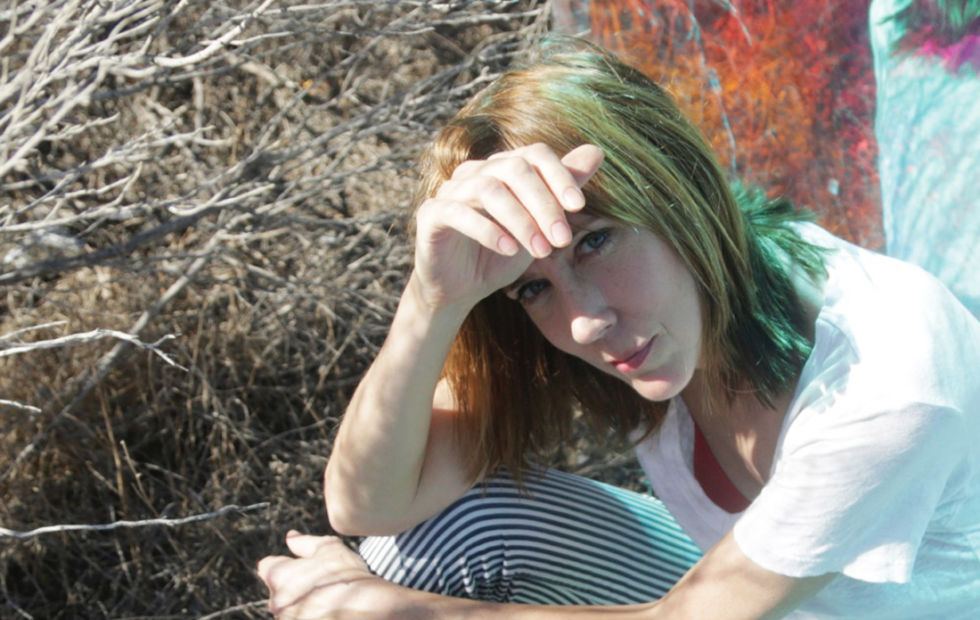 Last in Australia in 2013 for the Heavenly Sounds tour, Orton is well known for her mesmerising on-stage presence and powerfully emotive vocals. Consequence Of Sound wrote of Orton’s “… intensely heartfelt vocals and ever assured guitar…” at a recent London show, continuing that “Orton’s vocal at times recalled the melisma of Joni Mitchell and the purity of Sandy Denny”.

Orton will perform with a full band for the first time in Australia in many years playing songs spanning her celebrated career, in 2016 album Kidsticks. The album received rave reviews from tastemakers around the world, with the UK’s Guardian describing the album as a “joyously abandoned swirl of words and sounds”, while Clash Magazine said, “it is an album marking out its own territory rather than trying to conform to expectations.” 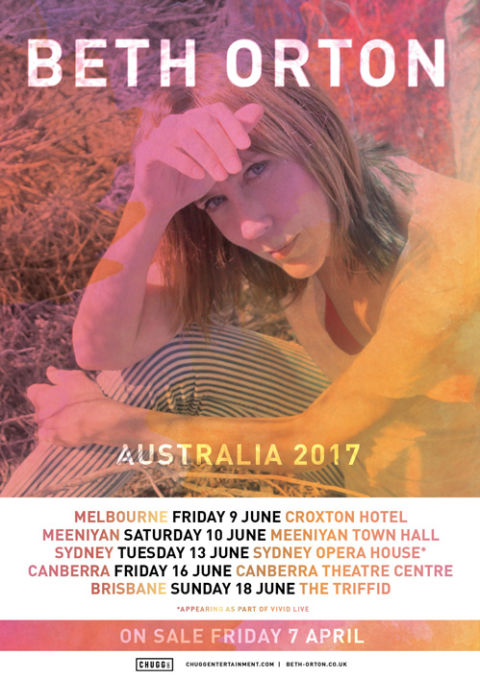