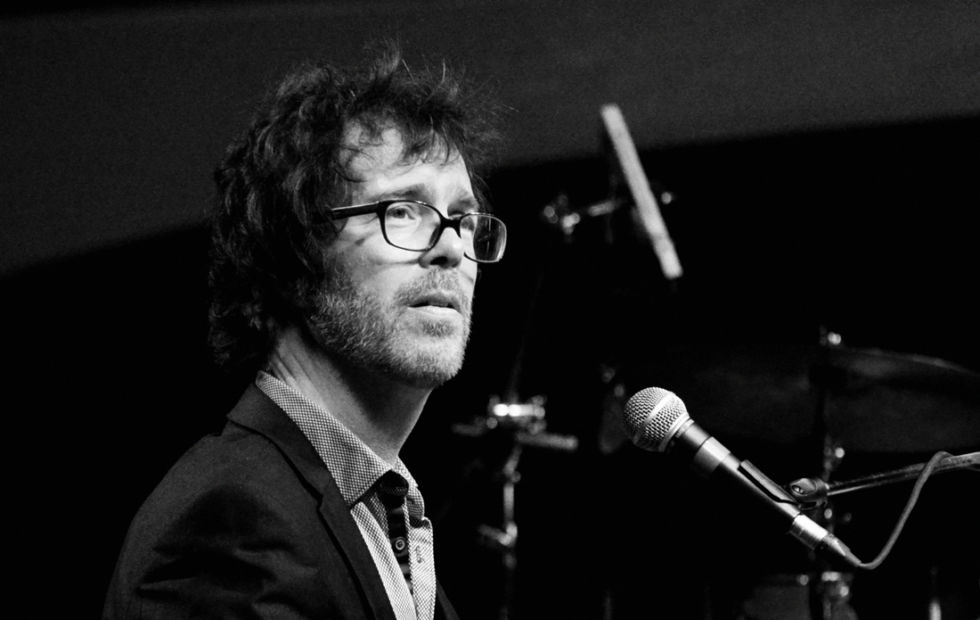 Folds is widely regarded as one of the major music influencers of our generation, and certainly one of its most compelling live performers. In an enduring love affair with Australia spanning more than twenty years, including a period when Folds called Adelaide home between the years of 1999 and 2006, has expanded his dedicated fan base with each visit.

In 2018, the virtuoso will bring his two-part solo piano show to Capital Cities around the country, delivering a high-energy rock performance using the intimacy of just a piano. For the first half of the show, Folds will curate a playlist armed with a songbook spanning his entire career, likely to include hits like ‘Brick’, ‘Rockin’ The Suburbs’ and ‘One Angry Dwarf and 200 Solemn Faces’.

In the concert’s second half, Folds will hand over the reins to his fans for a Paper Aeroplane Request set, during which audience members will be encouraged to write their song requests onto a piece of paper, to be folded into a paper plane and launched onto the stage on cue. Folds will then randomly select and perform the songs requested. 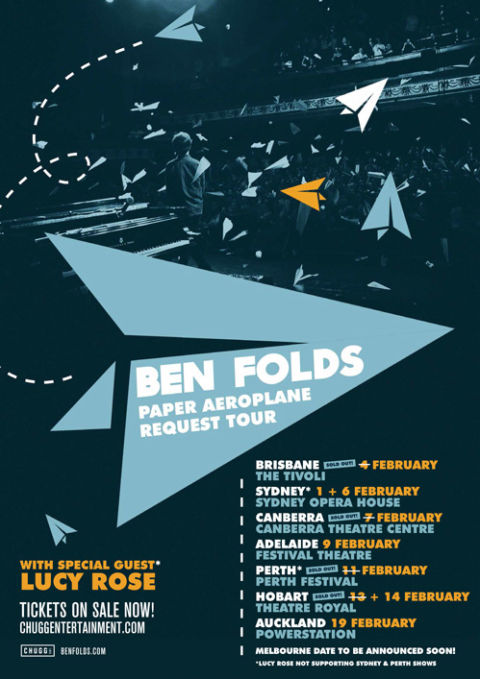