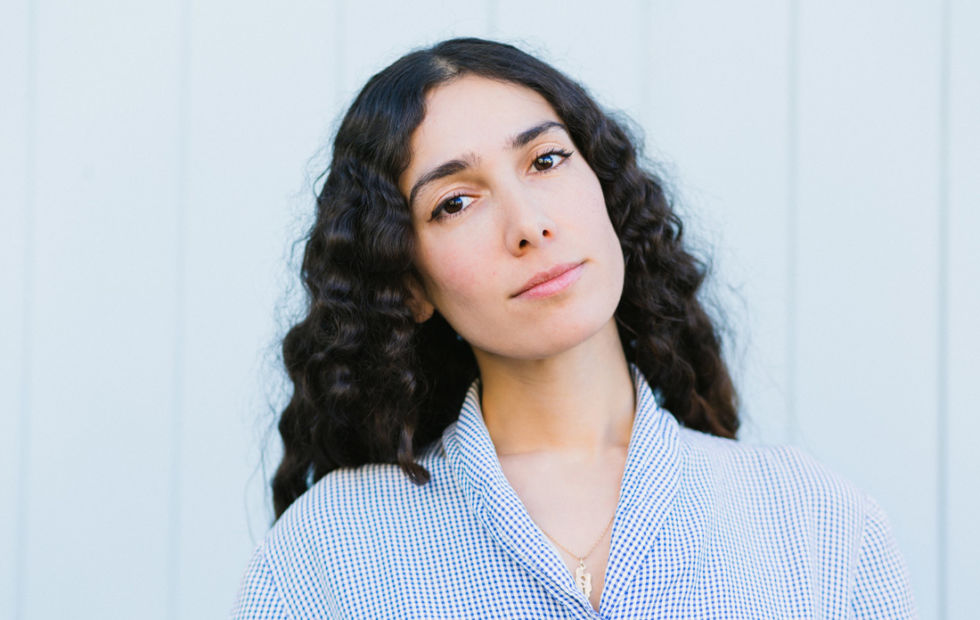 “At her best, (Bedouine) sounds like a future legend – the sort of musician one will later wish to have seen back when, at a small performance like this Thursday-night show.” – The New York Times

Syrian-born, Los Angeles-based Azniv Korkejian, more widely known as BEDOUINE, today announces that she will play her first ever Australian dates in March next year.

Born in Aleppo, Syria to Armenian parents, Bedouine spent her childhood in Saudi Arabia, moving to America when she was eight years old.

As a result, the sublime singer-songwriter creates music that has a nomadic heart, music that is sweeping and hypnotic, esoteric yet familiar. She establishes a sustained and complete mood, reflecting on the unending reverberations of displacement, unafraid to take pleasure along the way. It’s sixties folk meets seventies country-funk with a glimmer of bossa nova cool. 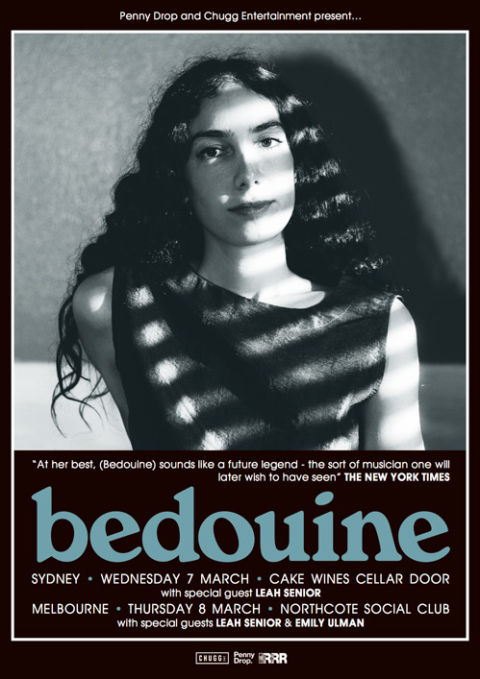