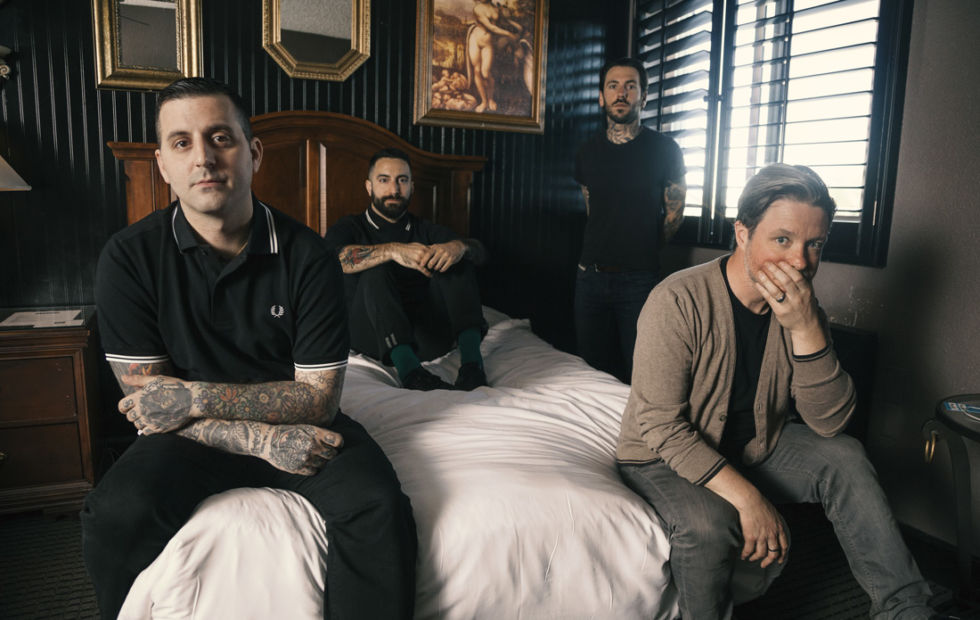 American rockers Bayside head to Australia in November – their first Australian tour since their appearance at the 2015 Soundwave Festival – along with special guests Young Lions and Far Away Stables.

The band will be bringing a brand new album to their Australian fans first with ‘Vacancy’ due for release on August 19 2016 via Hopeless Records. Their last album, ‘Cult‘, had both fans and critics alike salivating with Punk News exclaiming “they’re stomping on the terrain again and doing so with a vociferous sound and one that they should be very fucking proud” and Kerrang shouting from the rooftops that “Bayside have never sound so fired up.” 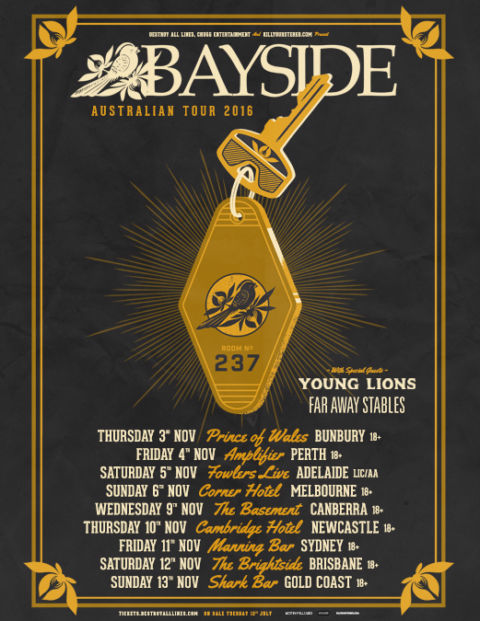