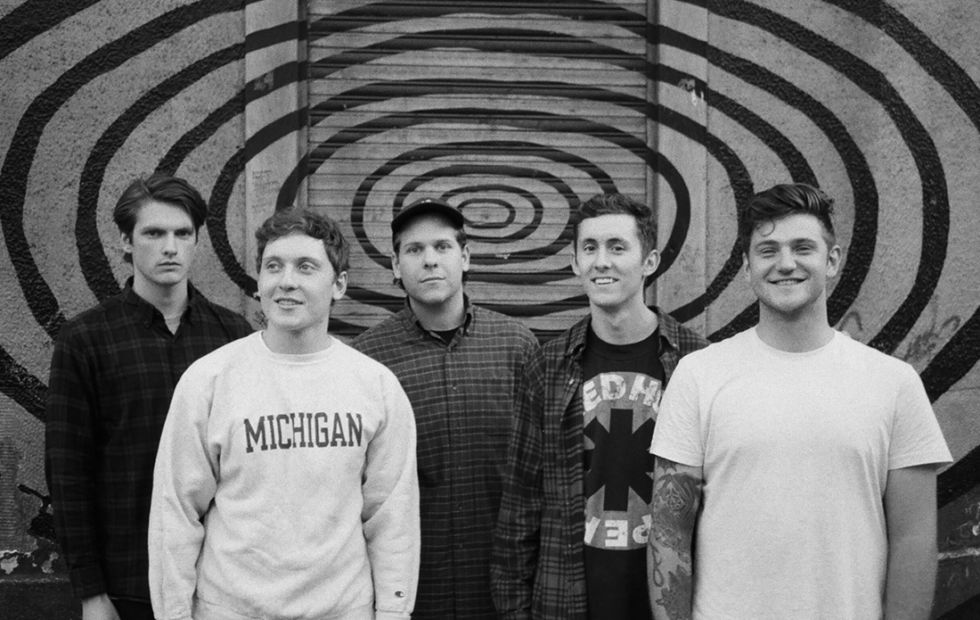 After abruptly announcing an indefinite hiatus only weeks after the release of their 2012 breakthrough LP Colourmeinkindness, BASEMENT went on to gain an intensely devoted posthumous following. They return with Promise Everything, the band’s first time back to full-length writing and recording since their hiatus and announce Australian tour.

BASEMENT return to Australia in May with special guests TURNOVER and BREAK EVEN. Sonically, Promise Everything breaks progressive new ground for BASEMENT and situates them at the forefront of the rock world, pairing aggression with an inherent sense of melody. Despite years spent apart, it would seem Basement’s musical conversation has always lingered – and as their first true cohesive document, Promise Everything is only the beginning. 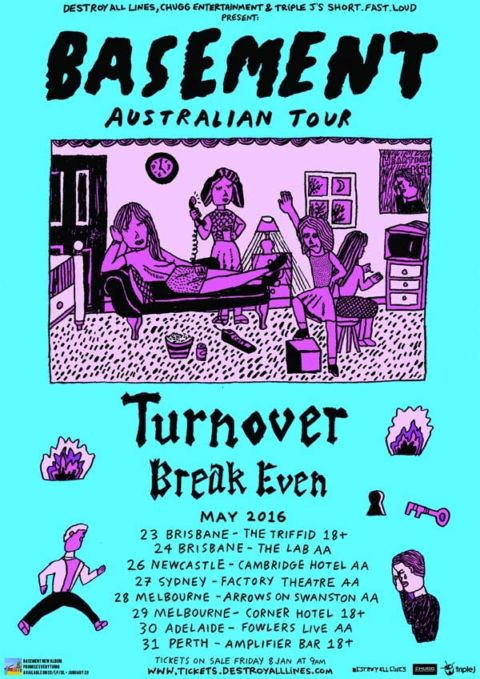