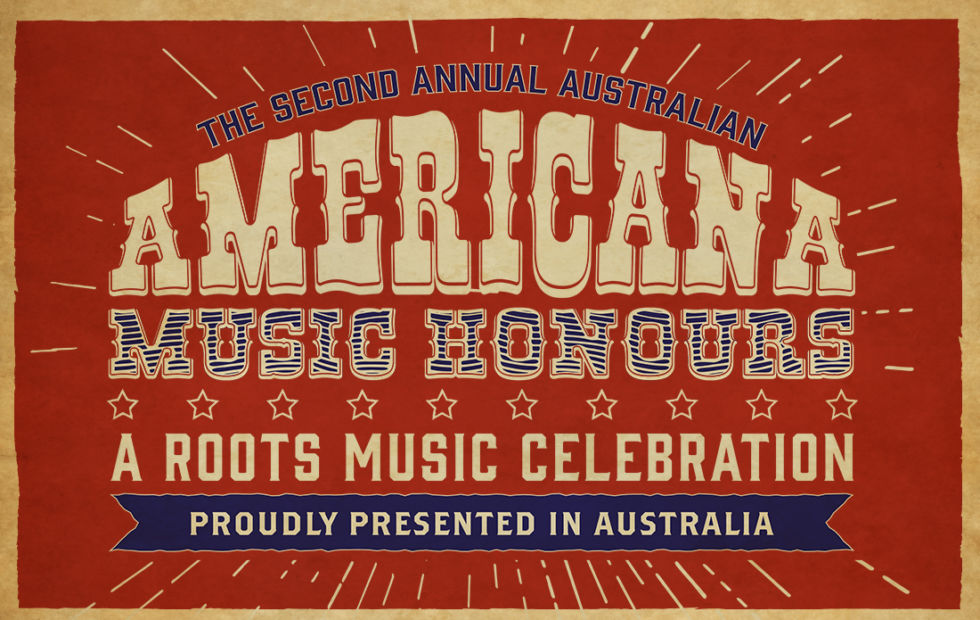 Presented by Michael Chugg, Nash Chambers and the international Americana Music Association, the Australian Americana Honours Night is a celebration of Americana music in Australia, and will showcase a sensational array of the best local and international artists that the genre has to offer.

“Americana is that sweet spot between folk and country, rock and blues. More than roots, it pulls in almost all the strands of American music whether it’s made with acoustic or electric instruments, is as modern as Dixie Chicks covering Beyonce, as old as a cotton field work song played on a crackling shellac 78, and can be made in Memphis, Manchester or Melbourne.

The Australian Americana Music Honours is a chance for music lovers to catch a second-to-none lineup of the genre’s best, at a huge one-off event this October. Don’t miss it! 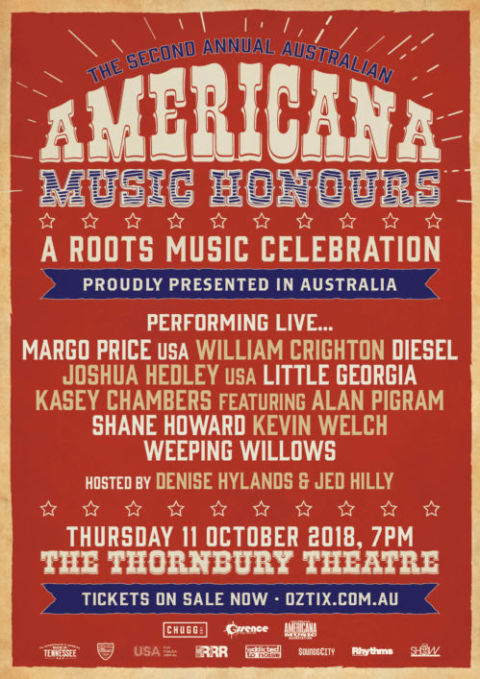