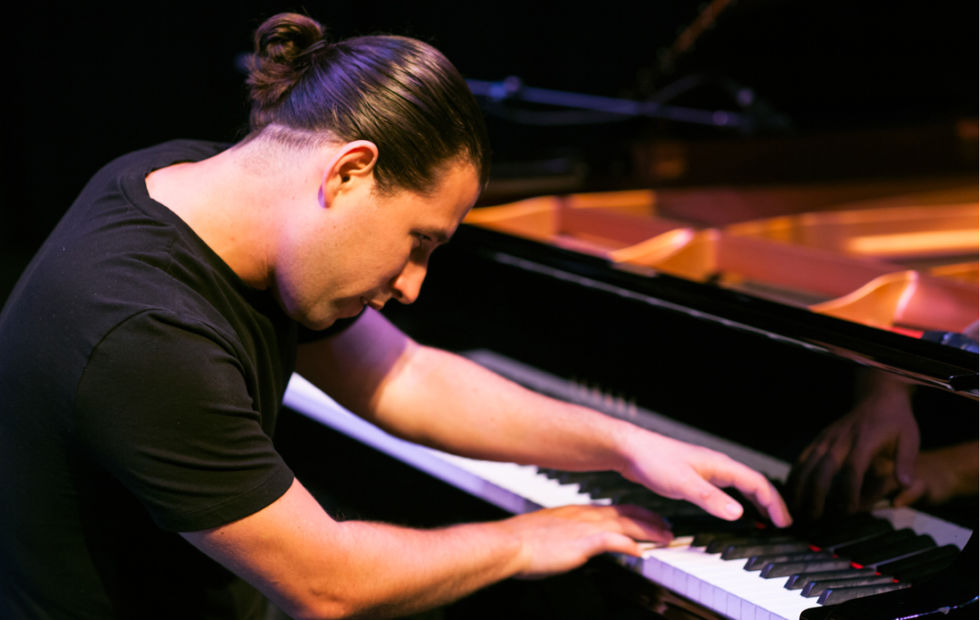 “…A pianist so intense, so beautiful and so emotive you never, ever want the music to stop…amazing improvisational skills and beautiful artistic soul.” – Savvant Music

Discovered at the 2006 Montreux Jazz Festival by Quincy Jones, Cuban-born Alfredo Rodríguez has distinguished himself as the definition of jazz and improvisation without boundaries. He is the man behind the piano with fingers that seem to travel from one end of the world to the other, just within the span of the keys; his mastery of the art has earned him frequent appearances on prestigious stages around the world such as the Playboy Jazz Festival at the Hollywood Bowl, Montreux Jazz Festival, North Sea Jazz Festival, Jazz in Marciac, Umbria Jazz and Jazz A Vienne. Additionally, Rodríguez was nominated for a 2015 Grammy® in the category of Best Arrangement, Instrumental or A Cappella for the track “Guantanamera” from his 2014 release, The Invasion Parade. 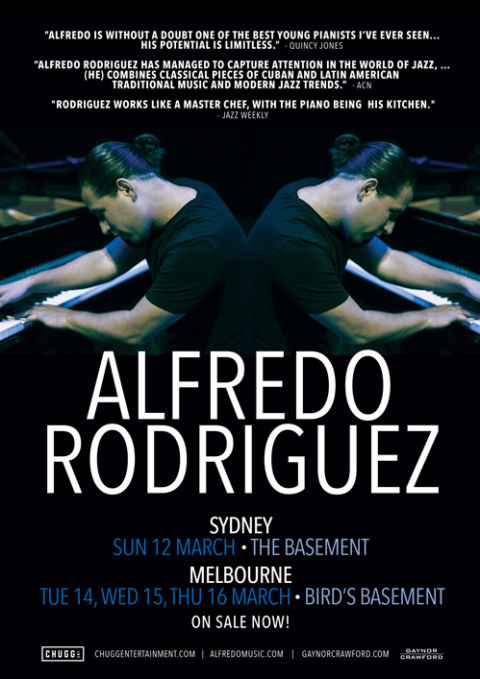