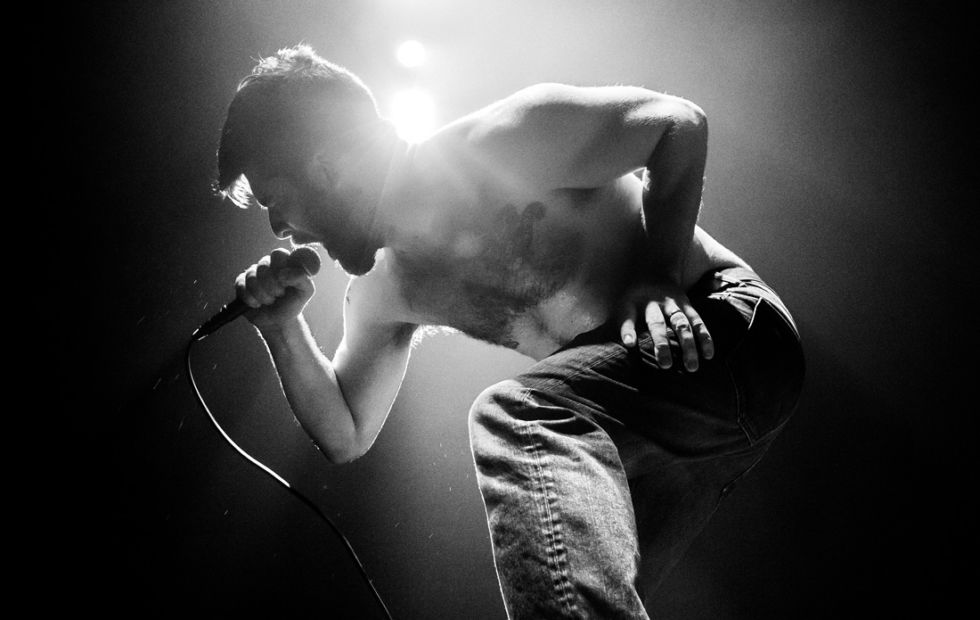 With special guests THE GETAWAY PLAN*, BEHIND CRIMSON EYES

*The Getaway Plan not playing Adelaide

One of the most important acts to emerge from Canada’s underground music scene in the early 2000’s, Alexisonfire released four hugely successful and critically acclaimed albums between 2002 and 2009, amassing a legion of devoted fans across the world. The band’s self-titled debut dropped in 2002 followed by 2004’s ‘Watch Out’, 2006’s ‘Crisis’, and ‘Old Crows/Young Cardinals’ in 2009. They have since released limited edition vinyl box sets along with the album, ‘Live At Copps’ featuring the final show of their 2012 10 year anniversary run, recorded on home turf in Hamilton, ON.

Multi award-winners in their native Canada, Alexisonfire has topped sales charts across North America and achieved a Top 20 ARIA Chart debut in Australia with 2009’s ‘Old Crows/Young Cardinals’. The band has multiple Gold and Platinum albums under their belt, have graced the covers of some of the world’s most respected music magazines including Kerrang!, Blunt Magazine and Big Cheese, and have taken in main stage slots at some of the world’s premier music festivals, from the UK’s Reading and Leeds to Riot Fest, Fuji Rock Festival, Soundwave Festival and more. 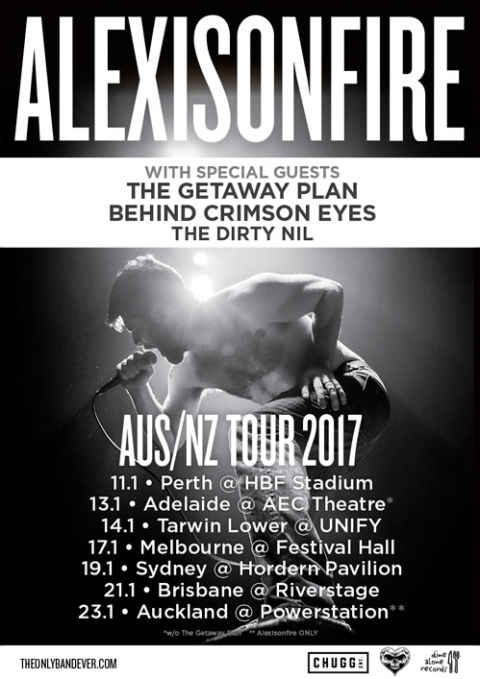