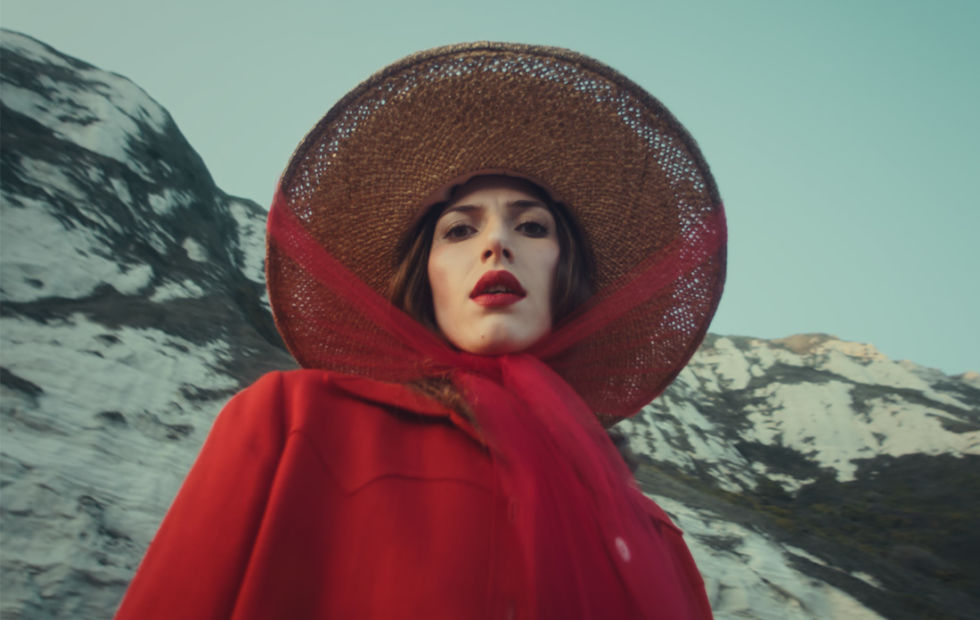 After overwhelming demand for her sell out August shows, New Zealand gothic-folk artist ALDOUS HARDING returns to Australia in February-March 2020, for a handful of very special performances.

Local LAURA JEAN brings her classically inspired folk to Melbourne. Known for the striking beauty of her music, Laura supported Aldous on her UK and Europe tour earlier this year. Get a taste with lush single ‘Girls on the TV’.

Aldous Harding’s must-see live experience has set critics and audiences alight. The overwhelming response to this year’s striking Australian performances has taken the cult star to phenomenal heights; her bewitching, bewildering set lauded as the best new thing in music.

“she gave a brilliant, most unusual and captivating performance”  – ★★★★1/2 The Age

Needless to say, New Zealand’s songwriting treasure has captured the world’s attention, and Australian audiences are in for a treat in 2020. 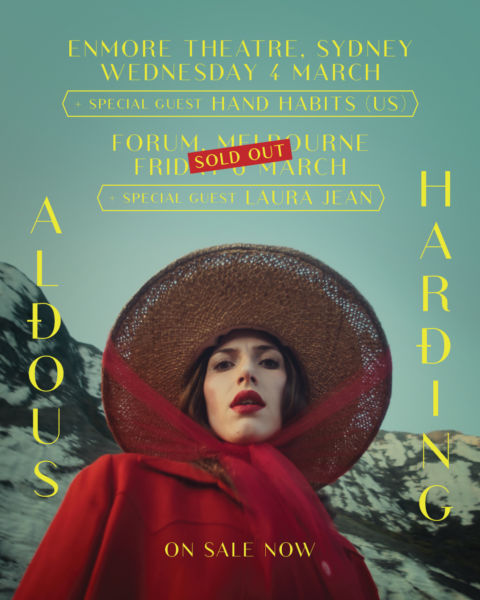