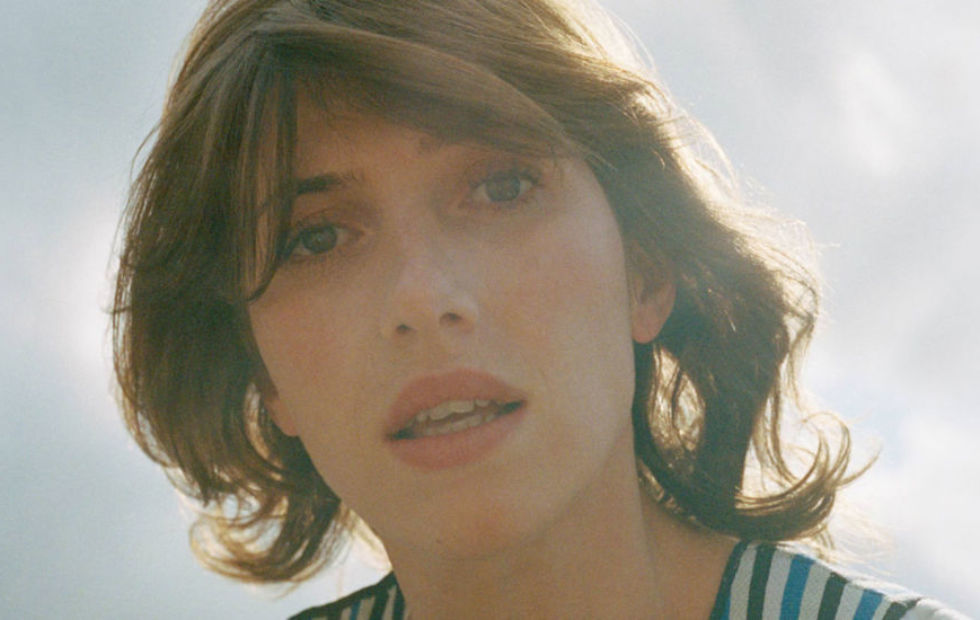 An enigmatic and unforgettable performer known for picking apart the trappings of the folk singer-songwriter, Harding uses the stage to bring her intimate songs to life in new ways. With critically acclaimed new album DESIGNER just released, Harding hints at what she’s likely to share with audiences on her Australian tour.

“Harding has become cult-famous for her intense performances… When she sings, she is legion.” – ★★★★ The Guardian

“Aldous Harding uses oddness as both lure and armor. You can see it in her performances…and hear it in the language of Designer… where she pivots artfully from folk eccentric to pop eccentric” – Rolling Stone

Aldous Harding last brought her otherworldly live show to Australia for headline shows alongside sets at Laneway Festival, Fairgrounds, and Meredith Music festivals in 2017 and 2018.  She has supported Florence + The Machine; collaborated with Marlon Williams, Perfume Genius and John Parish; and issued a haunting performance on Later… with Jools Holland. She returns fresh from sold out American and UK headline dates, and a run of European summer festival appearances, including Primavera Sound and Roskilde.

Witness the magically odd world of Aldous Harding this August in Australia. 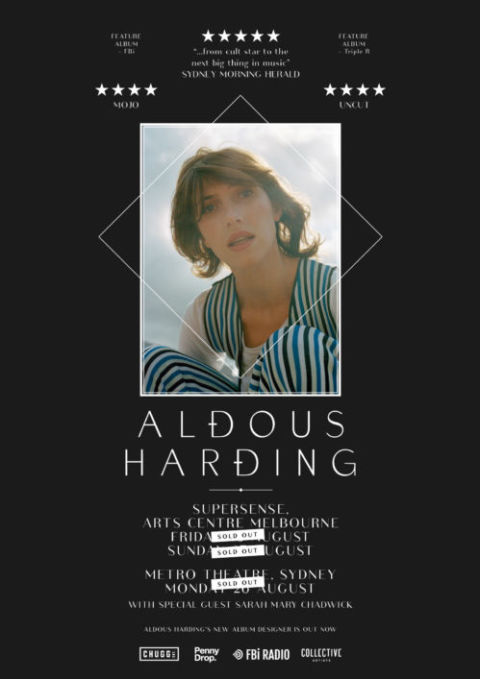