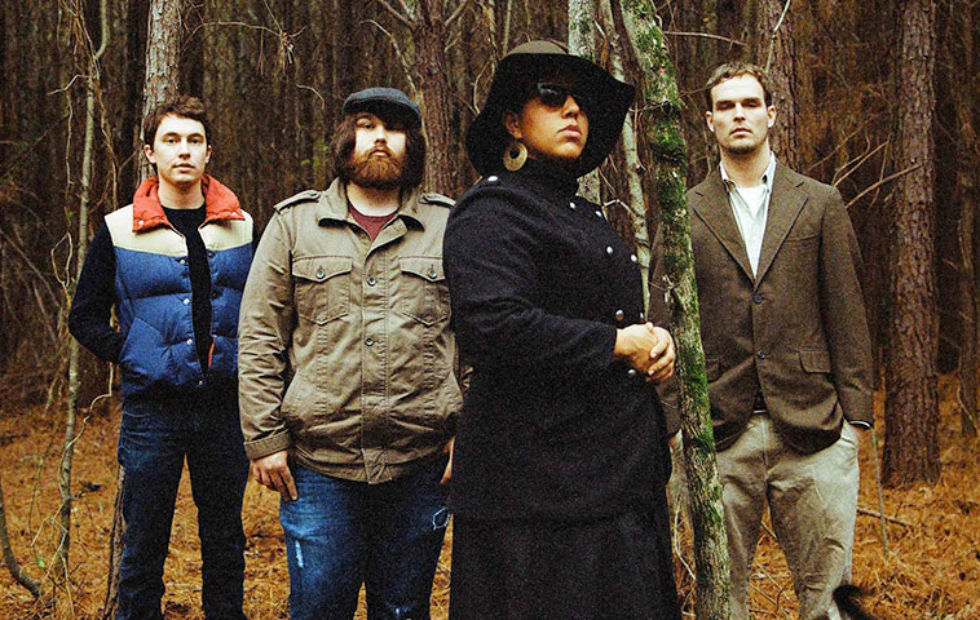 Following the release of their storming debut album, Boys & Girls, in 2012, the Alabama Shakes proved they could fully deliver on the groundswell of anticipation built up by their already legendary live performances and the acclaim of peers such as Adele and Arctic Monkey’s Alex Turner. The album went on to sell over half a million copies worldwide and earned them a laundry list of accolades, including a Grammy nomination for Best New Artist in 2013..

Whilst their studio offerings have gathered much rapture, it is their live performance that has made the biggest impact. Led by Brittany Howard’s arresting and soulful vocals, the band includes the shuddering blues riffs of Heath Fogg (guitar), and the rhythm section of Zac Cockrell (bass) and Steve Johnson (drums) that conveys such fluidity that it truly brings out the drama in their songs. Rendering a garage-R&B revivalism ad drawing heavily on Memphis soul and Southern rock, they have amassed a live presence so dynamic and towering that audience members are left feeling like they’ve been hit by a freight train and yearn for more. 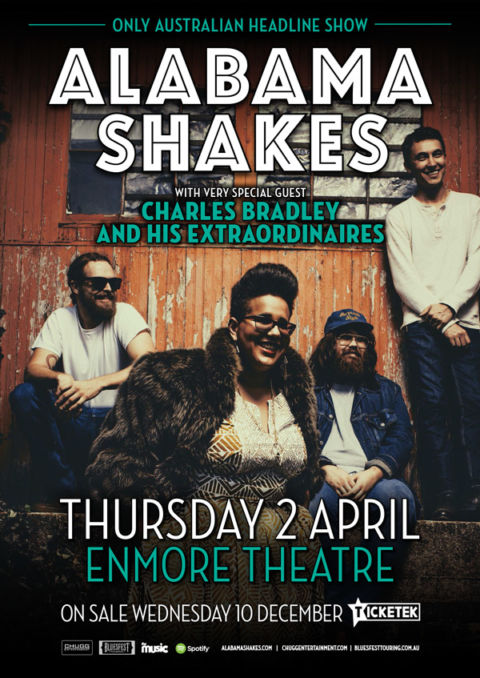